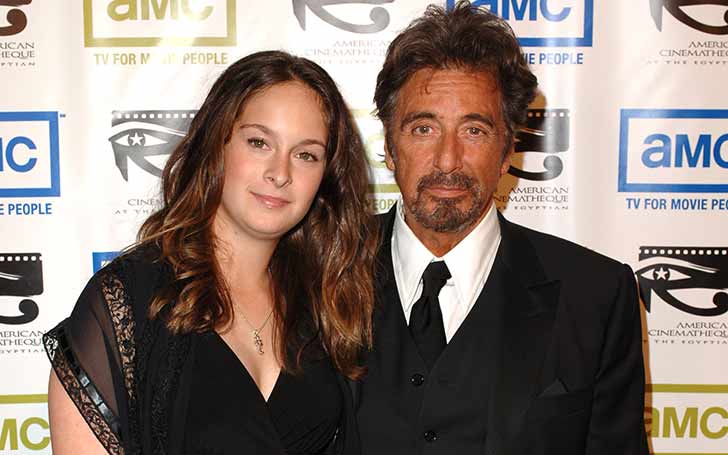 Al Pacino is one of the finest American actors. In his five-decade-long acting career, Pacino has worked in more than four dozen films. His work in The Godfather trilogy garnered him immense fame which eventually earned him the first Oscar nomination of his career. The 79-year-old star has never been off the spotlight ever since.

However, his relationships have always remained under the radar. Al Pacino is a life-long bachelor, however, is a father of three kids. So, who are they? Let’s know about Al Pacino’s children and their mother in detail.

The Godfather star got into a relationship with an acting coach Jan Tarrant during the late 1980s. And within a couple of years, they gave birth to a child, a daughter Julie Marie Pacino (b. October 1989).

Julie is a director, writer, and producer. Fascinated by her father’s profession, Julie developed a keen interest in Hollywood, however, she never wanted to be an actor like her father. 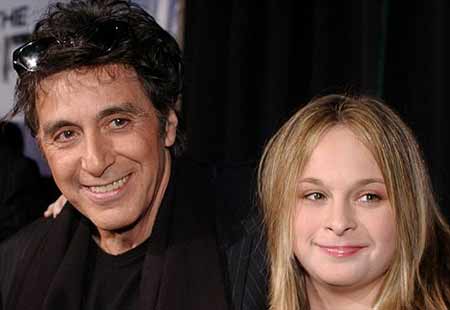 She pursued a career independently and her first work was as a director in the 2009 short-film Abracadabra, which was presented at the Cannes Film Festival 2010. Billy Bates, Shifting Past and Nowhere to Go are some of her famous works.

After his breakup from Jan Tarrant, Al Pacino reportedly dated Penelope Ann Miller from 1993 to 1994. Then he started dating actress Beverly D’Angelo in 1996. D’Angelo is famous for her roles in films like Annie Hall, a biopic Coal Miner’s Daughter. She is also popular for playing the wife of Clark W. Griswold in the Vacation movies.

They remained together for almost seven years before they split in 2003. Before their breakup, Pacino and D’Angelo gave birth to twins, son Anton James, and daughter Olivia Rose Pacino. The ex-pair welcomed the twins on 25 January 2001. 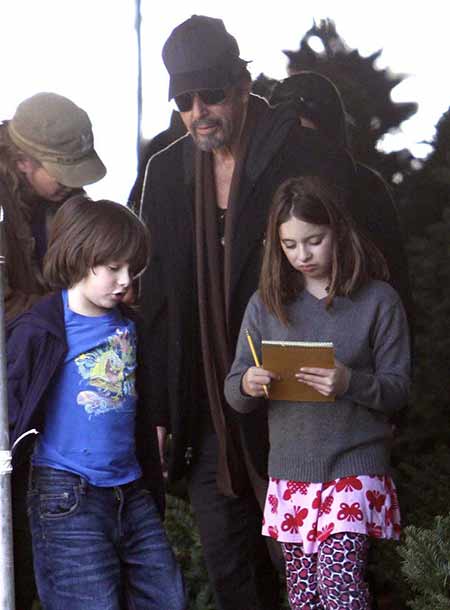 All three of Pacino’s children have a great connection with him. Especially, he loves to spend time with his son, Antonio. The father-son duo is frequently seen having a fun time together in their Beverly Hills home.

Like any other man, Al Pacino’s life also saw a drift after he became a father. Especially, after having three children, Al Pacino changed his lifestyle entirely. In an interview with The Guardian in April 2015, Pacino confessed that kids changed his perspective. There he said:

“Kids changed my perspective. Before I had my three, I’d walk around in my own head, not noticing anything. Acting used to be everything; now, because of them, it’s just a small part.”

Moreover, he also admitted that he never wanted his children to be in the spotlight, and for that he said he has “not been in a grocery store or subway for years.” He added: “It’s hard for my children to go out publicly with me.” 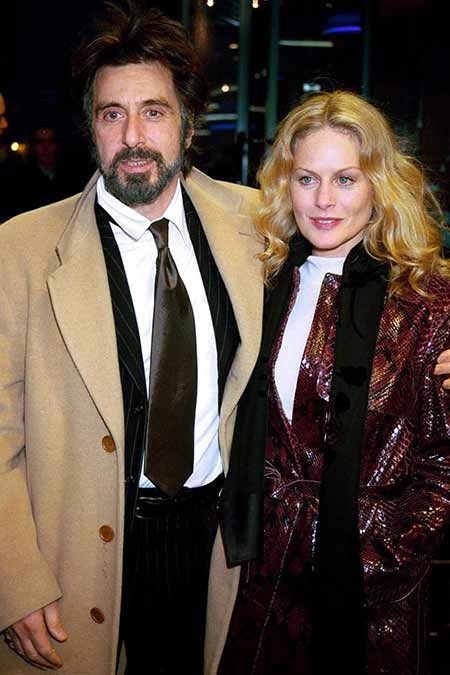 Meanwhile, Al Pacino’s ex-girlfriend and the mother of his twin children, D’Angelo said that having kids with him didn’t go quite as she had planned. D’Angelo told Closer Weekly in 2017 that Pacino told her he wanted to have a child with her after a mere three months of the relationship. She recalled:

It was definitely not easy for her to handle the breakup just two years after giving birth to twins. However, she accepted the changes and became ready to co-parent their children together. D’Angelo further said,

“You have to accept differences and all the things that led to a breakup in a way that allows you to move forward.”

It wouldn’t be wrong to say that the ex-couple has done exactly the same.