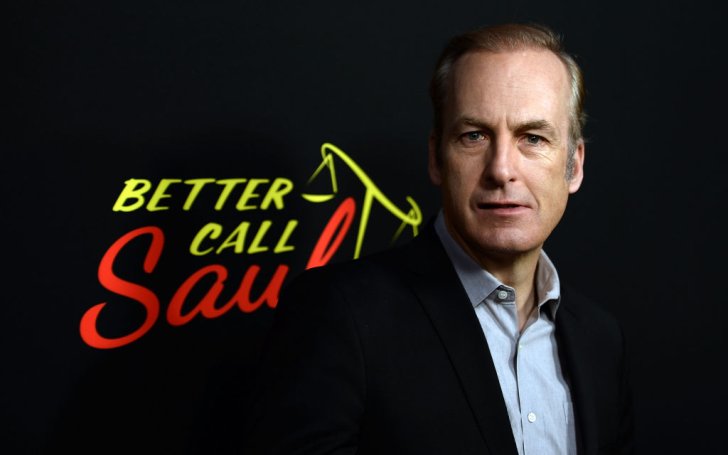 Better Call Saul finished wrapping up its season 5th finale recently in April and fans are already begging for more. In fact, due to its immense popularity, the show is going to have yet another season.

If you’re a first-time watcher and want to know in detail about the series before jumping straight into it, then you’ve come to the right place.

Let’s discuss the premise at which the story is built and know more about all the characters in the AMC series.

Centered around Saul Goodman, the AMC show depicts the life of James McGill prior to the events of Breaking Bad, spanning from 2002 to 2008. The show’s executive producers are the same producers who worked in Breaking Bad, Vince Gilligan and Peter Gould.

For the most part, the crime drama series follows Jimmy’s antics as a criminal lawyer before he established a law firm in Albuquerque, New Mexico. You’ll see the moral transformation of Jimmy, from a small-time con-artist to an ostentatious lawyer.

However, it should be clear by now that you shouldn’t watch the series before completing Breaking Bad. And if you’re planning to take a look at its review before delving then watch out for spoilers. The show has already premiered five seasons till now.

The pilot episode aired on the AMC network on February 8th, 2015. The season 1st ended on April 6th, 2015, and it won Critics Choice Awards in the Best Actor and Best Supporting Actor in a Drama Series category.

Nevertheless, the show recently aired the season 5th finale on April 20, 2020, with the final season scheduled to release soon.

The spin-off actually paved the way for many upcoming series and showed how to handle a prequel of an already outstanding show. Famed critic Stuart Henderson had always been skeptical about spin-offs but with Better Call Saul, his opinion differed.

Incidentally, after several seasons even critics were amazed as to how the series turned out. According to them, with the addition of new characters like Kim, Nacho, and Lalo, fans were quite invested in speculating about their fate which made the show more worthwhile.

The ratings for each season are as follows:

The show has numerous characters from the original series, Breaking Bad. Regardless, it is interesting to see how the show has introduced so many new characters.