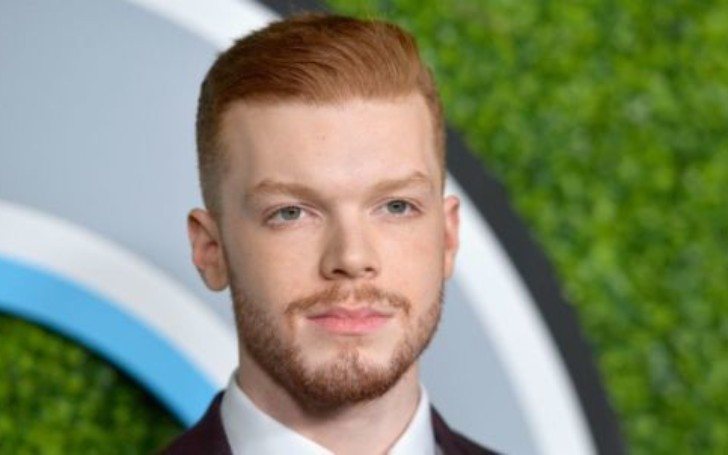 Cameron Monaghan is famous for his appearance in hit TV series like Shameless and Gotham.  Though the identity of his mother is known to many, Cameron’s father’s identity remains a mystery.

Nevertheless, let us take a close look at his family life and find out about his personal life.

Cameron Monaghan Raised by his Single Mom; Who is his Father?

Raising a kid all by himself is a monumental task and when you are a single mother, then the task becomes 100 times more difficult. The Cameron we see before us, all successful and famous, wouldn’t be here if it wasn’t for his mom, Diane. 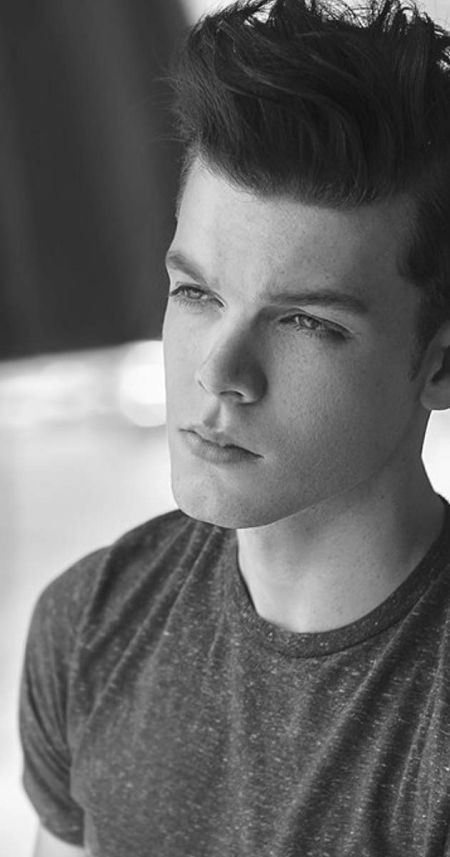 Cameron Monaghan was raised by his single mother.
Source: IMDb

It was back in 1992 when Diane decided to have a child using an unconventional method. Diane became pregnant with Cameron and gave birth to him the next year. He was born in Los Angeles but Diane relocated to Boca Raton after his birth.

Over the years, questions regarding Cameron’s dad’s existence came and many were guessing if he was absent from his life while growing up. Well, to answer your queries, he never had any father, to begin with.

Though the exact type of method Cameron’s mother Diane used to conceive him isn’t out, it is pretty evident she never had any partner.

Cameron’s Childhood: Knew he was into Acting since his youngdays

Growing up, Cameron was an outgoing kid with a lot of friends. At the age of 3, Diane sent some of her son’s pictures to a modeling agency and after two-years, he scored a cover for a catalog. Subsequently, at 7, he featured in a regional commercial.

But it wasn’t until the mother-son duo went to the Little Palm, that Cameron developed a keen interest in acting. Every Friday, they used to go see movies from where Cameron got his inspiration.

His mother made a lot of sacrifices and went to every length in order to fulfill his dream. One time, when Cameron was to audition for a role in the movie, Family Affair, Diane decided to book a plane ticket for him alone and send him to LA.

Sadly, he didn’t get the part but after two weeks later his agent called and said casting directors for the film, The Music Man would like to take his audition. Cameron’s mom couldn’t afford yet another plane ticket to LA so she sent in an audition tape. And to their delight, he got the part.

Cameron debuted as Alex in the 2002 movie, The Wishing Stone. After featuring in the movie, Click and TV series, The Music Man, he became a prominent name in the industry.

afterward, he worked in some of the critically acclaimed shows and movies including Shameless, NCIS, Gotham, Anthem of a Teenage Prophet, etc. Besides, he also voiced and motion-captured for the character of Cal Kestis in the video game, Star Wars Jedi: Fallen Order.

So far, he has been nominated for several awards and won accolades like Young Artist Award, 2005, and Teen Choice Awards, 2019. His net worth, as of yet, is $1.5 million.

This is his first relationship since calling it quits with Peyton List in late 2018. Peyton and Cameron started dating after meeting on the set of the movie, Anthem of a Teenage Prophet.

Previously, he dated his Shameless co-actor Ruby Modine. They dated from 2016 to 2017. He also went out with the British model, Sadie Newman.