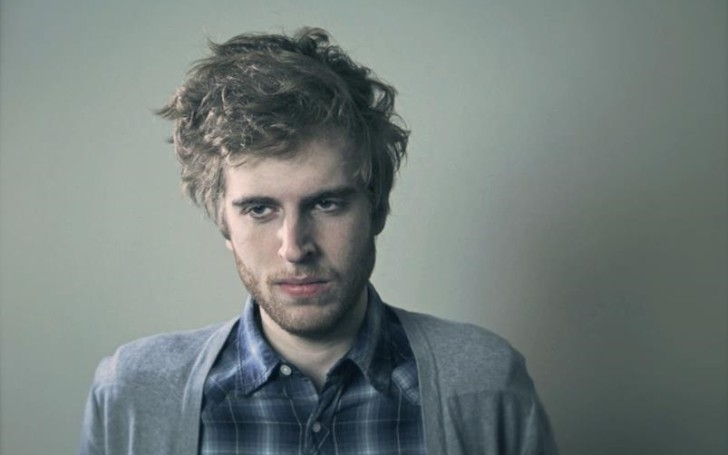 Many of you might probably know about Daniel Spenser Levine from his appearance in the show, Better Call Saul. Apart from being an actor, the versatile man is a comedian as well as a graphic artist.

Find out every detail of his life here and know why Daniel Spenser Levine is famous. Also, know about his twin brother.

Who is Daniel Spenser Levine?

Daniel Spenser Levine is an American actor, comedian, drummer, cartoonist, illustrator, and musician. He is one of the most versatile people you’ll ever know.

For the most part, however, he is recognized as an actor known for his starring role in Breaking Bad‘s spin-off, Better Call Saul. Up until now, he worked in TV shows such as Monkey Love, I Expect You To Die, and Serial Killer Plates.

In the initial episode of Better Call Saul, many of you might’ve noticed that Daniel has an identical twin brother. You are not wrong. His twin brother’s name is Steven Levine.

The brothers played the character of two con-artist skateboarders, Lars and Cal. For the role, Daniel taught himself skateboarding and even won two X-Games. Cool, isn’t it!

In the show, they joined hands with the mc, Jimmy McGill (Bod Odenkirk) on a con but it went horribly wrong. He worked in the series alongside, Kerry Condon and Rhea Seehorn.

Take a look at the short clip here!

The brother duo has worked on many projects together and is the co-founder of Captain Hippo, a Video Production Company.

Aside from the fact that Daniel appeared on several TV shows, the man has worked as a graphic artist and designer for big shows.

Moreover, he is also the co-founder of Captain Hippo. He alongside his brother, Steven, childhood friend, Michael Antonucci, and Andrew Ford runs the company.

In addition, Levine is also the drummer of a Brooklyn-based band, Grooms.

Where did Daniel Levine Study? Details on his College

Daniel studied at a local high school on Long Island. He graduated from SUNY Purchase College with a Bachelor’s Degree in Fine Arts. His specialization included Typography and Graphic Design.

That being said, Daniel is definitely utilizing his education to its fullest potential. At the moment, Levine is working at Full Frontal with Samantha Bee as a graphic artist. He has been working there since 2016.

As per sources, Daniel has an estimated net worth of $500k in 2022. He mostly makes money from his various professions like comedy, acting, and more.

All You Need To Know about AMC series Better Call Saul