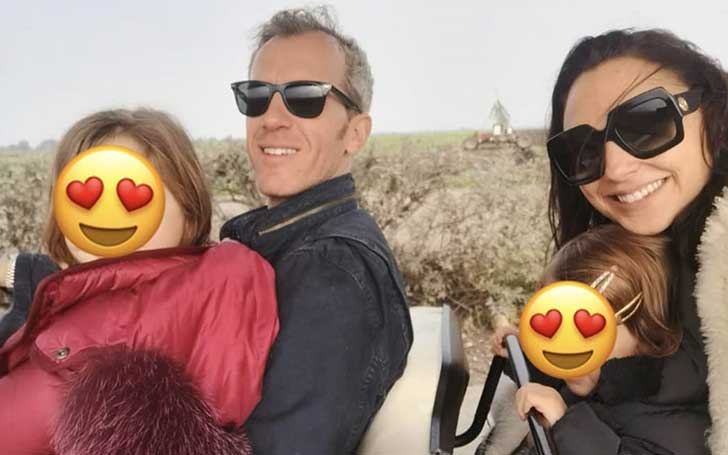 Actress Gal Gadot rose to prominence from her titular character in the 2017 DC’s superhero movie Wonder Woman. But, besides being a gorgeous actress, Gadot is a wonderful mother as well. The 34-year-old former Israeli pageant winner is a proud mother of two daughters.

Gadot has been married to Israeli real estate developer and hotelier Yaron Varsano since 2008. Even though Gadot has not revealed much about her relationship with her husband, she has been quite candid about her motherhood. So, let’s know about Gal Gadot’s journey of becoming a mother of two in today’s episode.

Gal Gadot and Yaron Varsano married privately in 2008 in Tel Aviv, Israel. The pair met through their mutual friends at a yoga retreat during 2006. A couple of years later, they became engaged in 2008, a few months before their wedding.

Around three years after their marriage, the lovebirds enjoyed their first parenthood. Gadot gave birth to their first child, a daughter, Alma Varsano on 6th November 2011, in the United States. Gadot was yet to be a Hollywood star by the time she became a mother for the first time which might be the reason, media doesn’t have much information about Alma. 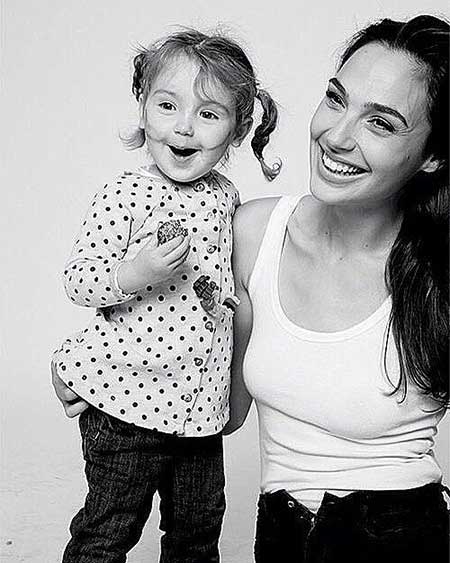 Besides, Gadot doesn’t share her children’s photos on her social media. However, on 6th November 2019, on Alma’s 8th birthday, Gadot took to her Instagram writing a heartwarming note about motherhood. “8 years ago today my life has changed forever. Alma decided she had enough and came out a good few weeks before my due date,” wrote Gadot alongside a throwback photo of her and her husband with their newborn. Gadot continued,

“She has brought so much love and light into our home. So much laughter with cheeky funny moments, so much curiosity, both daring and naivete. I’m so lucky to be your mother. Thank you for teaching me so much about life without even knowing you are and for giving me the most precious title I could ever ask for.”

“I promise I’ll do anything for you, love and protect you forever. Just please, don’t grow up so fast.. Take your time. I can’t believe you’re 8 already. Love you to the moon through all galaxies double the number of grain of sand in the universe.” 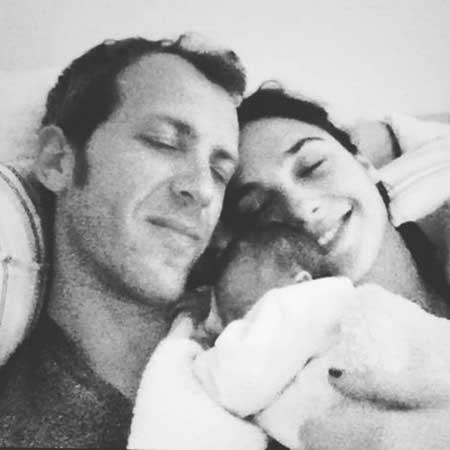 Gadot, the former Miss Israel, was 26 years old at the time she became a mother, which she thinks was a perfect time for her. In an interview with Daily Mail, Gadot said that she had once considered having a child after her acting career settles, however, she changed her mind thinking, “if you’re more successful, you’re working even more, so that wouldn’t be the best time either.”

Actress Gal Gadot has time and again said that having children has helped her become a more responsible woman. She has learned to maintain her work schedules so that she could give more time to her children. She once said:

“Fame means I have to be very organized. But being a mother means getting up early in the morning even if you’re tired because that’s your responsibility.”

Gal Gadot and her husband Yaron Varsano gave birth to their second kid, daughter Maya Varsano on 17th March 2017 in Los Angeles, the United States of America. Gadot announced her pregnancy in November 2016, shortly after she finished shooting Wonder Woman.

Gadot kept her pregnancy secret from her fans and most of her Wonder Woman co-stars while she filmed the film. In an interview, Gadot said that she hid her pregnancy because she didn’t want to be treated differently on the set. 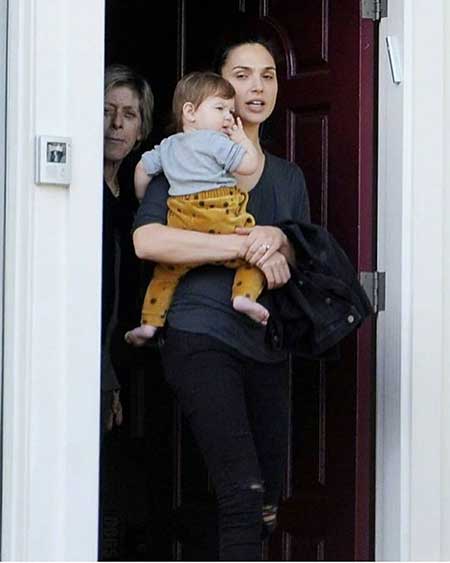 Talking to Marie Claire in June 2017, Gadot revealed how she dealt with nausea and hormone-induced migraines. She said:

“I gutted it out, I started to come to set with sunglasses. I had this jug of water with huge pieces of ginger.”

Gal also said that one of the producers kept asking her why she was drinking that potato water. She added: “they thought I’d gone Hollywood.”

Since Gal Gadot originally belongs to Israel, she is bilingual-knows Hebrew and English. So, she wants her kids to learn these two languages too. Gadot and her husband both speak their mother tongue, Hebrew at home, while the parents also make sure that their daughters also learn English efficiently.

“Alma is bilingual; she understands and speaks Hebrew and English. She’s very outgoing. Going through all of these experiences and meeting new people and going to different countries and cultures, you can only gain from it.”

Meanwhile, their second daughter, Maya is just three, so it might be long before she learns to use both the languages efficiently.

Her Second Daughter Has Already Got Dance Moves

Gal Gadot’s 3 years old daughter Maya has already got great dance moves. Gal who is very concerned about the privacy of her kids couldn’t stop herself from showing off her daughter’s dance on her Instagram.

What could be more adorable?