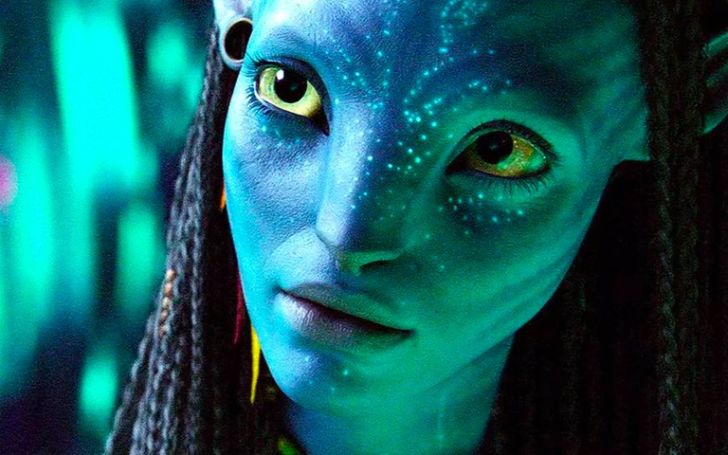 Avatar 2 The Way Of Water, director James Cameron’s much-awaited film will be the last movie to round off the year 2022. The sequel to the highest-grossing movie of all time is set more than a decade after the first film.

While the film’s plot has been a mystery since the time it was announced in 2010, many sources have claimed that it will tell the story of the Sully family. It reportedly will circle around the trouble and tragedies they will endure, the lengths they go to to keep each other safe, their battles for survival, and more.

The film’s release is a decade-long anticipation itself and among the many curiosities, most people have also wondered whether or not the movie is going to hit the streaming services. Although being a Disney movie, the movie is destined to end up in the library of the company streaming platform, Disney Plus. However, there have been some reports stating that the foreseeable billion-dollar project is also going to have its presence over other rivals such as, Netflix, HBO Max, and others.

Will Avatar 2 Be On HBO Max?

The short answer to this is no. Since The Way Of Water is a Disney movie, it is quite unlikely to see it on HBO Max a subsidiary of a different distributor. Nevertheless, as an old streaming partner and old streaming rights deal between Warner Bros and the 20th Century Fox (now a Disney subsidiary), there is somewhat of a good possibility that HBO might get to offer its subscribers The Way Of Water although not sooner.

Is Avatar 2 The Way Of Water Going To Be On Netflix?

Netflix won’t have the privilege to broadcast Avatar 2 on its library either. Similar to HBO, Netflix, too, isn’t the official distributor or the home studio of The Way Of Water. However, the possibility isn’t out of the realm. There are plenty of instances where Netflix has entertained movies and series from other studios.

But the streaming giants only received permission to do so after years of the original release date of the film. In any case, Disney movies on Netflix have become rarer and rarer since the launch of Disney Plus in late 2019.

In fact, at one point in 2021, there were zero movies from the house of the mouse on Netflix. But since then, Netflix has managed to feature a few or two movies every now and then depending on the streaming contracts it has set up with Disney in the past.

Avatar 2 Very Well May Be On Disney Plus

If not anything Avatar: The Way Of Water is certainly going to be on Disney Plus. Though the release date on the streaming platform is yet to be confirmed, it will arrive on it once the movie has completed its theatrical release.

According to estimates, the movie may not be on Disney plus until the second half of 2023. This is particularly in consideration of the fact that the first movie, stayed in theaters for a whopping 34 weeks (234 days to be exact). During these periods it amassed numerous records with strong word of mouth and constant rewatches.

The projected quality from filmmaker Cameron and the hype is well expected to keep the sequel in theaters for a longer period given the fact that studios have by and large reserved the theater slots for the next two months.

Nevertheless in light of the fact that the first movie was designed specifically for a theater experience, its applicability to streaming services might not be among the priorities for the filmmakers. It also could be the case where the Disney Plus audience might be able to see Avatar 2 a bit early through Disney+ Premier Access, the streamer’s paid option for watching many of its newest movies at home for an additional charge.

Avatar 2 Will Be Available On Streaming Service Hulu

While The Way Of Water has only a slim chance to be on HBO Max and Netflix, it is well expected to be on Hulu. Yet again, the movie will be available on the 2007-launched service once the film has run its theatrical period.

Back in late 2016, Hulu after signing a deal with Disney gained some exclusive rights to stream a sizeable collection of Disney movies. The original deal though might have changed in some forms since the introduction of Disney’s own streaming medium.

Avatar 2: The Way Of Water; Five Reasons The Film Could Be A Flop

Avatar 2 Casts Salary: How Much Did Actors Charge For Avatar: The Way Of Water