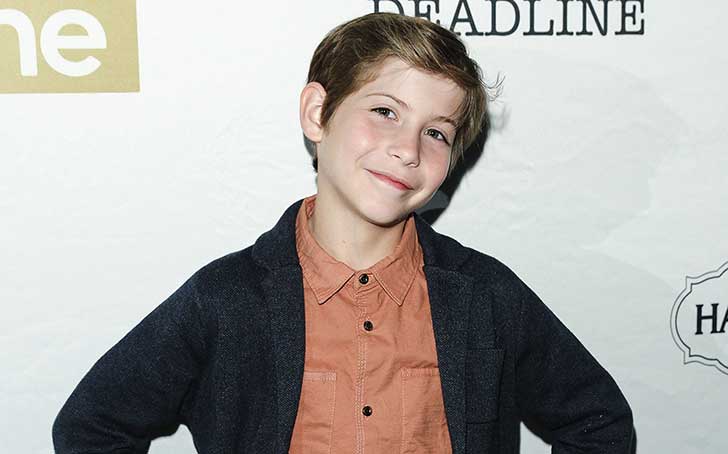 Jacob Tremblay is 13 years old Canadian actor. He has appeared in many movies and TV shows and is widely recognized for his work in R-rated comedy film Good Boys. Coming from a film family, Jacob gained a decent exposure early in life.

Here are some interesting details about his career, earnings, and a lot more.

Who are Jacob Tremblay’s Parents?

His father, Jason, is a police detective while his mother, Christina, is a homemaker. He has an older sister, Emma Tremblay, and a younger sister, Erica Tremblay. Both of his siblings are actors on their own.

Tremblay’s Work in Movies and Television: His Career Highlights

Tremblay has worked in over a dozen movies and almost the same number of television projects at the mere age of 13. Making a film debut as Blue Winslow in The Smurfs 2 in 2013, Tremblay went on to play some hit movies like Burn Your Maps, Wonder, The Predator, and Room. Among them, his role as Jack Newsome in the 2015 independent drama film, Room took him to the acme of popularity.

Besides, the role also earned him a bunch of awards and nominations that included his win of Critics’ Choice Movie Award for Best Young Performer and the Academy of Canadian Cinema and Television Award for Best Performance by an Actor in a Leading Role.

In 2017, Tremblay worked in a couple of hit projects including Colin Trevorrow’s drama film, The Book of Henry and Stephen Chbosky’s drama film Wonder. The latter happens to be the most successful film of his career as it collected a whopping $285 million against a $20 million budget.

As per IMDb, Tremblay has worked as a voice actor in two animated movies, The Little Mermaid, also starring Samuel E. Wright, and The Kid: An Animated Adventure. Both of the films are in pre-production as of March 2020.

Jacob Tremblay Net Worth and Earnings

Jacob Tremblay has just stepped into his teens, however, he is already an established actor in both Canada and Hollywood. His work on Room and Good Boys helped him flourish his career soon.

As of 2020, Tremblay’s estimated net worth is around $1.5 million, however, the amount is not substantiated yet. Meanwhile, The 13-year-old child prodigy reportedly earned nearly $1 million for his role as Max in the 2019 coming-of-age comedy film Good Boys.

In November 2018, TMZ reported that Tremblay received a whopping $900k for the role. Furthermore, the outlet had previously reported Tremblay made a $100k deal to play Bradley Trevor in Doctor Sleep.

Jacob Tremblay was probably the highlight of the 88th Academy Awards ceremony in 2016. Tremblay, then 9, won the Critics’ Choice Award for Best Young Performer for his role as Jack Newsome in Room.

The win was followed by his “literally” fascinating acceptance speech. He went like: “This is super cool. This is the best day of my life.” He continued, “It must be a super hard vote because of all the other great actors in this category.”

Have a look at his Oscar win and his acceptance speech:

Similarly, he has around 100.9k followers on his Twitter.