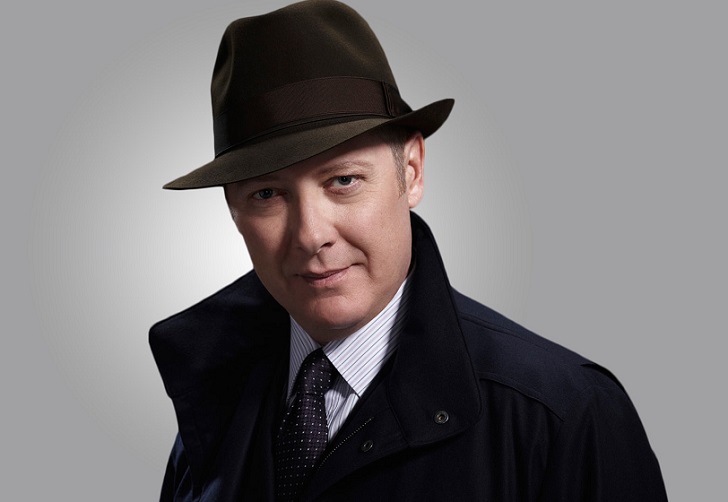 Actor Spader was born on 7th Feb 1960, in Boston, Massachusetts. He is the son of Stoddard Greenwood Spader and Jean Fraser Spader. James has two siblings, Annie Spader and Libby Spader.

Both of his parents were teachers. As a result, James got a progressive upbringing. He attended several independent schools including The Pike School, Brooks School, before dropping out of Phillips Academy to start a career in acting.

Trying to find his way professionally, James held a series of unfulfilling jobs like bartending, teaching yoga, and driving a meat truck before secured his prime spot in the industry.

Who is James Spader Wife?

James married his girlfriend-turned-wife Victoria Spader in 1987, in a private wedding ceremony. As per some authorized online sources, Spader first came across his future-spouse Victoria in a yoga studio, in New York City. At that time, the actor also lived there.

They dated for years before walking down the aisle. However, their marital relationship lasted for only 17-year before they divorced in 2004.

The Former Couple Has Two Children

James and his wife Victoria have two grown kids. Victoria gave birth to their first child, a son named Sebastian Spader in 1989. He has also pursued a career in show business as a producer and director. The pair welcomed their second son Elijah Spader in 1992.

James Spader’s Relationship With Girlfriend Leslie Stefanson: Are They Married?

The Blacklist star is in a relationship with his girlfriend Leslie Stefanson since 2002. James was still married to his former wife Victoria while the actor started an affair with Leslie.

The couple has been together for over a decade and they still seem pretty much into with each other. The duo is also proud parents to a son, Nathaneal Spader, born on 31st August 2008. Leslie’s pregnancy news first came out when she was seen along with her husband James, with a pronounced baby bump at the Los Angeles International Airport on 18th May 2008.

Spader currently resides in his house nestled in Greenwich Village with his girlfriend Leslie and three kids.

James landed his first major role in the 1981 film Endless Love. He shot to fame following his portrayal of the rich arrogant playboy Steff in a 1986 movie Pretty in Pink. He then continued playing in several other triumphant films such as Sex, Lies, and Videotape (1989), Crash (1996), and Avengers: Age of Ultron, among others.

Besides, the actor has also been a part of many hit TV shows. His role in The Practice from 2003-04 won him an Emmy Award. Similarly, James received two more accolades for the same role he played in Boston Legal from 2004-08. He is starring in the series, The Blacklist since 2013.

Spader has an estimated net worth of $20 million. He collected the majority of his aforementioned wealth from his work in movies and TV shows.

Who Is Leslie Stefanson Husband? Is Leslie Married to James Spader?

Who is James Spader wife? His New Romance With Leslie Stefanson