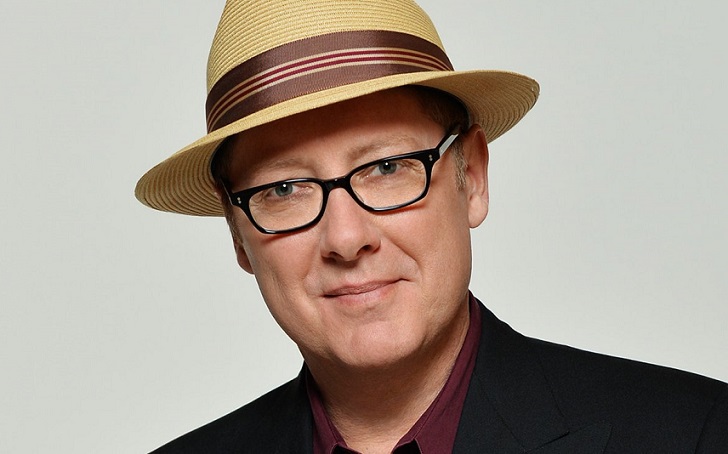 James Spader portrayed Graham Dalton in a 1989 film Sex, Lies, and Videotape. probably the role that the actor is better known for. Following his breakthrough, Spader became part of many major hit TV and Film projects, most significantly in Lincoln and The Backlist as well.

Besides, moving towards his love life, Spader was previously married to his now ex-wife Victoria Spader. The former flames also shared two children. As of now, The Backlist star is in a long-time relationship with Leslie Stefanson, his former Alien Hunter co-star.

Here, we have come up with the exclusive details of James’ love life including his failed marriage to Victoria and his ongoing relationship with Leslie. Let’s take a closer look!

Who Was James Spader Wife Victoria?

Spader’s spouse Victoria Kheel is a former film set designer who worked in a few on-screen projects such as Jack’s Back. She was also a decorator on the set of her husband James’s 1989 movie Sex, Lies, and Videotape and it was the project that brought her fame.

But, Kheel is now the owner of her real estate company called, Wonderland Home Design, in California. It stages homes, condos, and townhouses.

Spader and his spouse Victoria married in 1987, in a private wedding ceremony. Sources reported that the two first met in a yoga studio, in New York City. The former couple dated for several years before they decided to take their relationship to the next level in 1987.

The ex-duo led a happy relationship for years. But, it didn’t last long and they went their separate ways after over fifteen-year of marriage. Their divorce was finalized in 2004.

It has been reported that James filed for divorce, although the reason behind their separation is yet to be disclosed.

The former duo has two kids. James Spader’s wife gave birth to their first child, a son named Sebastian Spader in 1989. Sebastian is also a producer and director. The duo welcomed their second son, Elijah Spader in 1992.

The Blacklist star isn’t married anyone after his divorce from Victoria. But, when Spader was still legally married to his wife Victoria, he involved in an extra-marital relationship with his current girlfriend Leslie Stefanson, a model and actress. The couple is dating since 2002. They got engaged after nearly six-year of relationship in 2008.

Despite being an 11-year junior to James, Leslie is quite supportive of James and they are leading a blissful relationship for nearly two decades. Furthermore, the duo belongs to the same fraternity which is also considered as the main reason behind their enduring relationship.

Back in 2014, Spader told Playboy that he wants to keep things to himself. He said,

“I’ve been very successful keeping a private face on things, even out in public. If you’re recognizable and you want to draw people to you in public, you can do that. I don’t. If people put their lives in the public eye a lot, people feel as if they’ve gotten to know them through the media. I try not to open the door to my private life in a public way.”

How did James Spader and Leslie Stefanson Meet?

Neither Spader nor Stefanson revealed when they first met. Tabloids say the two came across for the first time on the set of the crime thriller movie, The Stickup (2002). They also reunited together in a science-fiction-thriller film Alien Hunter in the following year.

They Welcomed First Child in 2008

The couple is also blessed with a child, a son, Nathaneal Spader, born on August 31, 2008. The baby news first came to the public when James’s girlfriend Stefanson showed a visible baby bump at the Los Angeles International Airport on 18th May 2008.

As of now, Spader resides in a Greenwich Village carriage house with his partner Leslie and their 12-year-old son.

Other Interesting Facts Of James Spader

Who Is Leslie Stefanson Husband? Is Leslie Married to James Spader?

Who Is James Sapder? All about His Family, Education, Parents