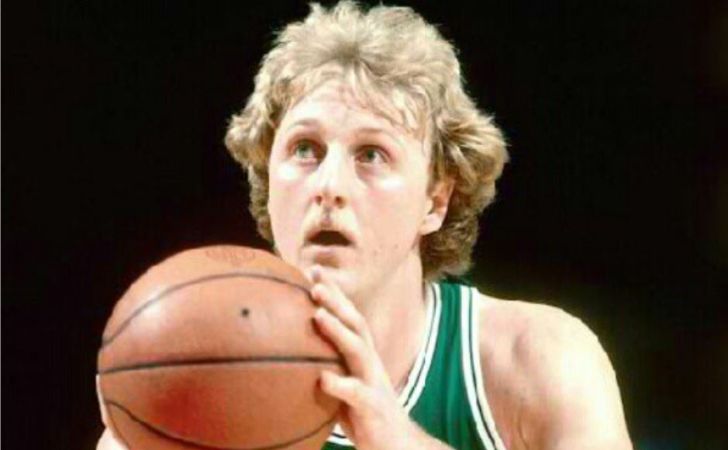 Mariah Bird is the adopted daughter of an American basketball player Larry Bird. While her father has a legacy as an NBA player, Mariah has also been leading a successful career. She is an event manager by profession and reportedly has some big projects in hand for the year 2021.

Well, what about her life apart from all the success that she has achieved as a professional? Is she married or dating a boyfriend? How is her relationship with her parents?

In this session, we are primarily going to give you an insight into her professional and personal life.

Who Is Mariah Bird?

As we have already mentioned, Mariah is the adopted daughter of American basketball player Larry Bird. While her exact birth details are not known, Mariah reportedly was born in the 90s in Indianapolis, IN, and is in her late 20s as of 2022.

Talking about her siblings, she has a step-sister Corrie Bird and a stepbrother Connor Bird. While Corrie is the biological child of Larry with his first wife Janet Condra, Connor is the adopted kid.

Following the completion of her schooling, Mariah joined Indiana University Bloomington. There she graduated with a Bachelor of Science and Recreation degree in Tourism, Hospitality, and Event Management.

After her graduation, she did her internship at PS&E. Soon after her internship, she received a real estate license and finally in 2014 joined PS & E as an Event Coordinator.

Beautiful Mariah has been leading a successful career as an event manager. She had been reportedly serving as Event Coordinator and Special Projects for PS&E. Well, in around 2019, she was appointed in a new role wherein she will coordinate downtown and ancillary activations, including Georgia Street.

Further, she will also supposedly work with the All-Star local organizing committee, and also take care of the control center, and the fan hotline.

Also for the 2021 season, Mariah is declared as the Manager of Event Activations and Venues as things begin to roll out for February 2021.

Mariah is in her 20s and questions on her love affairs and relationship are pretty likely. Well, it looks like Mariah is not married yet, but it is highly possible that she is in a romantic relationship.

However, she has not so far talked about her romantic life in public. Also, she has not been spotted with any guy who could be claimed as her boyfriend in the public.

Mariah’s brother Conner Bird was alleged of attempted the murder of his girlfriend back in 2013. As per the reports by TMZ, he tried to hit his girlfriend with his car. 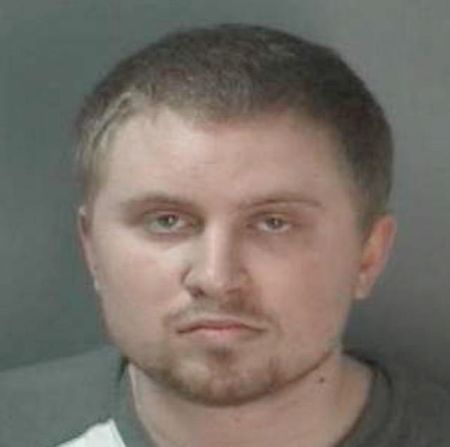 He was arrested at the Indiana University campus. Well, it was not the first time Conner went into police custody. He was also arrested in 2011 for underage drinking and disorderly conduct.

Mariah Bird’s grandfather Joe Bird reportedly died by suicide on February 3, 1975. As per the reports by Indianapolismonthly.com, Larry’s father called his then ex-wife, said that the family would be better without him, and reportedly shot himself after hanging up the phone.

Joe was a regular drinker and had fallen behind in child support. Larry, who was close to his father recalled the incident later and stated,

I sort of always felt my dad gave up on not only himself but us kids, I still had two younger brothers at home and a mom. That’s the way I looked at it then, and the way I look at it now.  It was a shock. I was shocked. But just like anything else, life goes on.

Like most of the celebrities out there, Mariah’s father Larry married twice. He first married Janet Condra. The couple walked down the aisle in 1975, and just a year into their marriage, the couple called it quits. They divorced in 1976.

At present Larry is married to Dinah Mattingly. They tied the knot in 1989 and have been doing pretty well in their marital relationship.

Mariah Is Not on Social Media

We do not usually expect this from a star kid like Mariah, but the fact is she is not into social media, be it Facebook, Instagram, or any other social media platform.

Apparently, Bird seems to enjoy real life more than the virtual world. However, we hope she someday gets into social media and gives us insight into her life.

As an even manager, Mariah undoubtedly earns a great deal of money, but she has not so far revealed the exact wealth she owns. However, her father flaunts a huge bank balance.