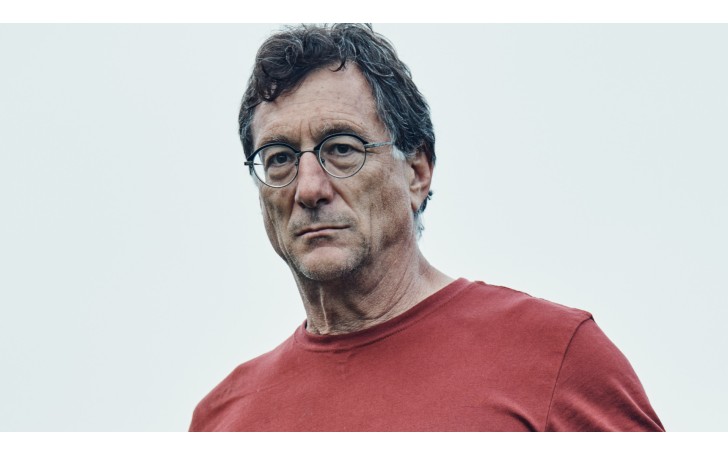 Marty Lagina is an American businessman who is famous for his appearance in the series, The Curse of Oak Island. The History TV series follows the journey of the Lagina brothers, Marty and Rick Lagina, as they uncover the mystery surrounding the island.

Ever since the show made its debut, there has been a lot of curiosity surrounding the younger Lagina sibling. Fans have been asking a lot about Marty’s personal life and his successful business ventures.

In this article, we will tell you all that you need to know about Marty Lagina’s wife, early life, his winery, and energy-related business.

He was born on August 26th, 1955, in Kingsford, Michigan. He belongs to the Caucasian ethnicity and comes from Russian ancestry. Martin is one of four children between Ann Cavalieri and George Lagina.

His father George was a United States veteran who served in World War II in the Philippines and Panama. He was honorably discharged from the service in 1945. George and Ann raised their kids in Iron Hills.

In 1977, he graduated with a Bachelor’s Degree in Mechanical Engineering. Further during his time in the college, he had become a member of Tau Beta Pi and Pi Tau Sigma.

His education journey didn’t stop there as he later went on to receive a Juris Doctorate with honors from the University of Michigan.

Marty Lagina is a Petroleum Engineer

Well, he is not only a TV personality but also an engineer. After graduating with a degree in Mechanical Engineering, he started working at the Amoco Production Company.

He founded his own company in 1982

It was in the year 1982 when his company Terra Energy Ltd. came into fruition. His company implemented many technical advances which made Antrim Shale gas the major resource in the state of Michigan.

His company became a major gas-producing company in the state. It was later acquired by CMS Energy in 1995.

Marty Lagina is a successful businessman

Throughout his young days, the man did a lot of investing here and there and many times, his investment rewarded him. After he sold his company to CMS Energy, he used to the money he got from the sale and acquired a major stake in Chartwell Properties, LLC.

On the other hand, Marty also founded yet another energy company named Heritage Sustainable, a wind energy company. The company has so far done numerous projects around Michigan. Its vision is to build 60 wind turbines in Missaukee, Michigan.

Marty operates a Winery as well

As if the above-stated businesses aren’t enough, Marty also owns a winery named Mari Vineyard. He founded the company in late 1990. His family had been doing winemaking for a long time so there’s no denying where his inspiration comes from.

During an initial couple of years, the company didn’t do well. But then in 2006, the company got its big break when they produced the Row 7, which later became their flagship wine.

Marty’s son Alex generally takes care of the vineyard as he is usually busy with treasure hunting on Oak Island.

Is Marty Lagina married? Who is his wife?

Unlike his older brother Rick, Marty here is a married man. For the last decade or so, he is happily in a marital with Margaret Olivia Lagina. His wife was born in the UK but moved permanently to Michigan after marrying Marty.

The lovebirds share more than just love in their relationship. His wife Olivia is a petroleum geologist. She worked for the company Wiser Oil Co. Further, Olivia graduated from the University of Rutgers.

Marty rarely talks about his wife, be it on his TV series or anywhere publically. To be fair, this secretiveness might be the real reason behind their successful and strong bond.

How many children does Marty Lagina have? His son appears in The Curse of Oak Island

From his relationship with Olivia, Marty and his wife welcomed two children, one son, and a daughter. They welcomed their first child, a son whom they named Alex Lagina in 1986.

Then a couple of years later, the pair became a parent once again as Olivia gave birth to a daughter named Madeline Lagina in March 1990.

Meanwhile, Alex followed in his dad’s footsteps and became involved with the business. After graduating from Michigan’s College of Engineering in 2008. He currently works as the General Manager at Mari Vineyards. Aside from that, Alex is often seen with his dad filming the Curse of Oak Island.

How much is Marty Lagina’s net worth?

As of now, his net worth is $100 million. He earned the major portion of his income from his varied successful business ventures. The one half of the Lagina brother lives at his luxurious house in Traverse City, Michigan.