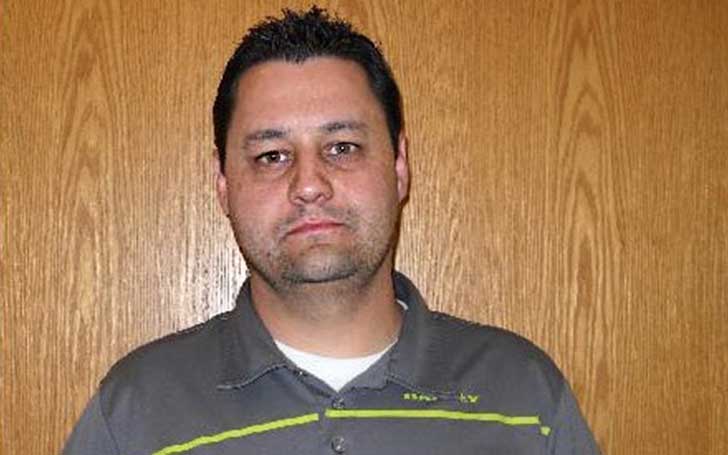 Maury Povich and his wife Connie have been one of the famous American journalists for decades. Regardless, they have maintained the privacy of their children well.

He is the adopted son of Maury Povich and Connie Chung

Matthew Jay Povich was adopted by Maury Povich and Connie Chung as a child. His exact birth date is not known as of yet, however, as per the reports, he was adopted in June 1995. Matthew holds an American nationality. Other than Matthew, Maury and Connie don’t have any other child.

Maury and Connie, initially, married in 1984, around five years after Maury’s divorce from his first wife. Connie was in her late thirties when she tied the knot with Maury.

The former NBC reporter didn’t want to have a child for a couple of years after their marriage but, she wanted to become a mother after she reached her mid-40s. Sadly, despite trying a lot, the couple was not able to conceive a child.

Thus, they finally arrived at a decision to adopt a child and after some time, they adopted Matthew.

Till now information about Matthew Jay Povich’s biological parents is unknown. Even so, we do know some interesting facts about his adoptive mother. Matthew’s mother, Connie Chung is the youngest of ten children born to her Chinese parents. Her father, Ling Chung was an intelligence officer in the Chinese Nationalist Government. He moved to Washington D.C. less than a year after Connie’s birth. Five of Connie’s sisters died during wartime in China.

Connie completed her high school at Montgomery Blair High School in Silver Spring, Maryland. Later, in 1969, she earned her bachelor’s degree in journalism at the University of Maryland.

Matthew doesn’t have any biological siblings, but he has two half-sisters, Susan Anne and Amy Joyce Povich. His father, Maury previously married Phyllis Minkoff from 1962 to 1979. As per some online sources, one of his sisters, Amy is married to physician and author, David Agus.

Over the years, the show covered a variety of issues including teenage pregnancy, sexual infidelity, paternity test result, domestic violence, and bullying, among many others. But from 2008, the show adopted paternity tests and lie-detector testing as its most common themes.

There is no doubt Matthew Jay Povich is the adopted child of Maury and his second spouse Connie. However, some online tabloids have tried to show a connection that the long time television host could be the biological father of Matthew. Actually, it all started after a website named Empire News parodied Maury’s self-titled show’s theme in one of its articles.

In the article, they wrote that a professional blogger, Mark Satterfield, was unsatisfied with the credibility of the paternity tests shown on the show. Because of which Maury eventually asked Mark to host the show where Maury’s paternity to his son Matthew is to be put on a test. Mark agreed to the proposal and Maury was declared the biological father of Matthew.

Meanwhile, the online tabloids didn’t really get the parody and thought it to be the hidden fact of Maury’s personal life. But in reality, nothing like that happened, and Matthew is clearly the adopted son of Maury and Connie.

Matthew’s Father is a Millionaire

The star kid has remained under the media radar since his association with Maury. His professional engagement as well as earnings are still a mystery. On the other hand, his father, Maury Povich is a multi-millionaire. Povich, who has given nearly six decades of his life in journalism earned well from his profession too.

According to Celebrity Net Worth, Maury Povich has an impressive net worth of $80 million as of August 2020. Moreover, the site also reported he gets an alluring salary of $14 million per annum.