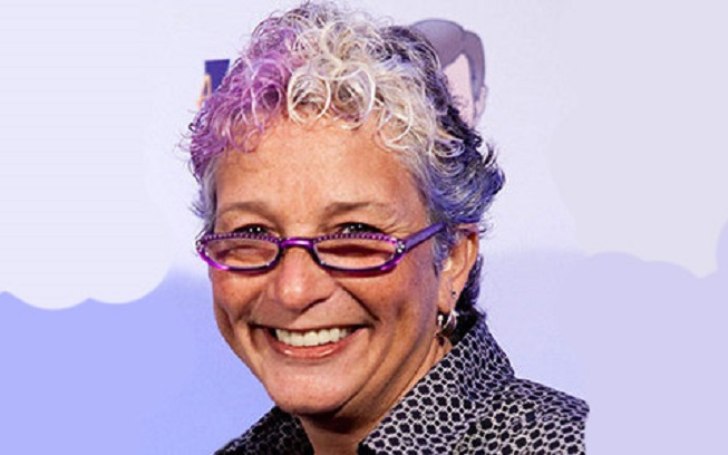 Susan Delise is famous as the wife of Fox News Journalist Juan Williams, a prominent media personality. The two are married for over four decades now. In fact, Susan has earned a decent identity in the media as Williams’s wife.

The duo has three grown children from their peaceful married life. For years, people have been curious to know about Juan Williams’ wife, however, only their love life has been in the light. So, to those who have been wondering to know about Susan Delise, we’ve brought you all the information here.

Who is Susan Delise? Her Date of Birth and Age

Susan Delise was born in September 1952, in Washington, D.C. She is aged 69 as of 2022. Susan holds an American nationality and belongs to the Afro-American ethnicity.

She reportedly comes from a decent family but has not revealed much about her parents or other family members.

Delise and Williams tied the knot on 1st July 1978. A relationship that spans over four decades is pretty much unheard of, but it’s true that the two are enjoying their matrimonial life for 43-year.

The two celebrated their 43rd anniversary on 1st June 2021. The couple is also blessed with three children.

Williams’ wife Delise gave birth to their first child, a son named Antonio “Tony” Williams in 1979. He is a devout republican who currently works as a senior director of government and external affairs at Comcast.

Tony previously served as a speechwriter and legislative correspondent for Norm Coleman, a Republican Senator. Talking about his educational background, he attended American University and earned a Master’s degree in journalism in 2006.

Antonio is in a marital relationship with Erika Dyan Nuber since May 2016.

Their Daughter Regan Williams Herald Was Born in 1983

Susan Delise and her husband Juan welcomed their second kid, a daughter, Regan Williams Herald in 1983. Regan, like her big brother, is also married and even shares a child with her husband Patrick Herald.

Regan announced she was expecting her first child back in 2009 in an interview with her dad. She said,

I’m kind of hoping that my child gets a lot of you. I think that you’re dedication in the way that you’ve pushed through, being black and having the goals that you have and your dreams and the way you’ve succeeded. I hope my child has that sense of motivation and drive

Regan shares a loving relationship with her parents.

Susan gave birth to their youngest child, Raphael “Raffi” Williams in 1989. Talking about his education, he earned an anthropology degree in 2011 at Haverford College.

In addition, he currently serves as a press secretary for Ben Carson, the Secretary of Housing and Urban Development.

Besides, Raphael shares three kids with his wife Morgan Chalfant.

Susan’s hubby Juan Williams is one of the notable figures in the media field. He currently serves as a co-host of Fox News Channel’s The Five. Furthermore, Juan also works as a writer for many reputed outlets such as The New York Times, The Washington Post, & more.

Nevertheless, Williams also spent nearly a decade with National Public Radio (NPR). He joined the network as a host of Talk of the Nation back in 2000.

However, the journalist was terminated by NPR on 20th October 2010. His remarks about the Muslims were the reason behind his termination.

Delise featured on Fox & Friends back in July 2015. She there talked about her cooking techniques. Specifically, Susan explained a recipe to cook Maryland blue shell crab legs in detail.

Unfortunately, Susan is not active on any social media platforms. She is rather happy being in the real world. Unlike her, her husband is active on Twitter, where he goes by @TheJuanWilliams. As of 2022, he has over 158k followers on his officially verified Twitter account.