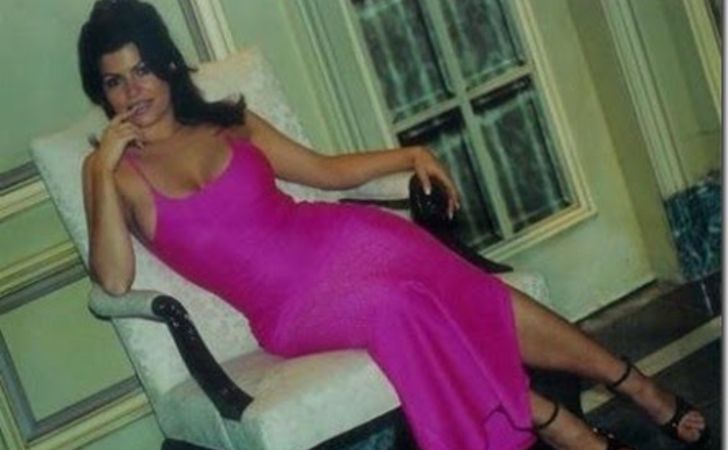 Hulk Hogan became a center of controversy back in 2007 when he cheated on his wife for over two decades. Apparently, he had hooked up with his daughter’s friend, Christiane Plante.

Christiane single-handedly destroyed Hogan aka Terry Bollea’s marriage. And not only that, but she also lost her friend Brooke Hogan, who subsequently cut ties with Plante upon hearing about the incident.

It has been over 12-years since the drama unfolded and we have not heard about Christiane since. Where is she now? How old is she? Let’s talk about Hogan’s mistress here today!

Where is Christiane Plante these days?

Just like we see in movies, Christiane, after all these years, has become some kind of urban legend. She has literally vanished from the world, with no traces left to be tracked.

However, we shouldn’t be surprised to find out that she decided to completely hide from the media. After all, she did mention not coming in the light again. In a letter written to Perez Hilton, Christiane talked about how she will never use this story as a source of income. She stated,

“You won’t find me signing a deal for a tell-all book on the Hogans, pimping out juicy details of the affair, appearing on television to milk this 15 minutes for all it’s worth or anything of the sort. You can’t even find any pictures of me online. “

There you have it! Plant herself has decided to not show herself in the public and honestly, it’s for the better for both the Hogan family and Christiane.

Christiane Plante and Hulk Hogan: The affair that destroyed decades of marriage

Back in early 2008, National Enquirer reported Terry cheated on his wife of 24-years, Linda Hogan with a woman named Christiane Plante. It was later found out that Plante, 33 at the time, was a close friend and assistant of Hogan’s daughter, Brooke Hogan Bollea.

According to the report, Christiane and Hogan had hooked up in 2007 while Hogan was shooting for the show, Hogan Knows Best. Plante’s revelation literally shook the entire foundation of Hogan’s family.

At the time, Christiane even admitted that what she did was horrible. Moreover, she also regretted sleeping with her friends’ father and said “I will never be able to fully forgive myself for this. I have lost an amazing friend.”

Likewise, Brooke too had something to say about her former friends’ deed. She wrote on a now-deleted MySpace post,

“When your best friend and one of your closest family members that you have loved unconditionally since your first day on this earth, betrays you together, you could maybe find it in yourself to forgive one day… But you will never forget the hurt they caused you.”

Despite all the noise, Christiane maintained that her affair with Terry started when he and Linda had already separated. She said, “My relationship with Terry began at a time when Terry and Linda privately knew their marriage was ending.”

However, her statement didn’t match at all with what Hogan’s ex-wife Linda had to say. She filed for divorce in late 2007, right after she came to know about the WWE Hall of Famer’s affair with Plante, her rep confirmed.

Consequently, Linda and Terry’s 24-years of union ended in 2009. Initially, the former couple tied the knot in 1983. From their marriage, they are a parent of two beautiful kids, Brooke Hogan and Nick Hogan.

At the moment, Terry is married to Jennifer McDaniel since 2010.

Around the same time, there were several reports that claimed Hogan reportedly wanted a baby with Plante. The aging wrestler was kinda desperate to have a successor for his wrestling legacy. Both of his kids with Linda didn’t follow in his footsteps so he wanted another heir.

In addition, Hogan himself admitted to wanting more kids. He said, ‘I’m not finished having kids – I want another Hulkster’.”