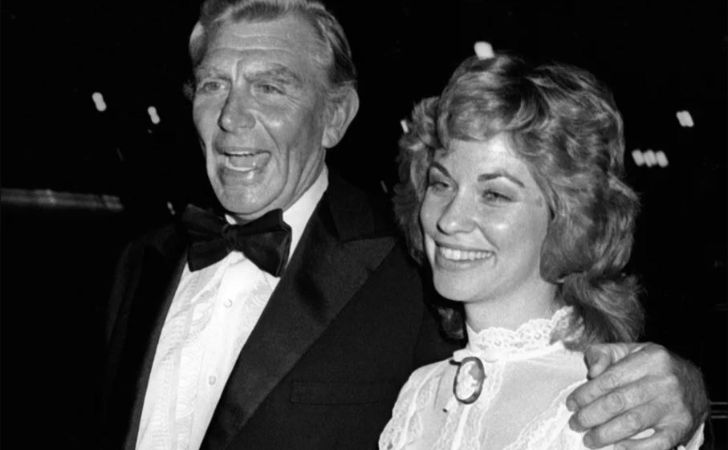 Cindi Knight is a successful actress famous as the third wife of actor and singer Andy Griffith. She is famous for her work in the 1982 movie Matt Houston. She was married to her husband Andy until his death. Despite a huge age gap, they had a pretty long-term relationship.

But how is Cindi Knight’s life since the death of her husband? Did she have any kids from her marriage? Well, in this article, we are going to talk in detail about her career, age, relationship, net worth, & a lot more.

The third wife of Andy Griffith, Cindi Knight was born on 2nd May 1953 in North Carolina, United States. Her father’s name is Bobby Knight whereas her mother’s name is Muriel Knight. Needless to say, she shares a great relationship with both her parents. As per the reports, both her dad and mom were educators in the Duval County school system. They lived in the Arlington area.

Growing up in her hometown, Cindi attended a local drama school, which had a huge influence on her choosing an acting career. Besides, she also took dance classes to enhance her dancing skills. She did her formal schooling at Terry Parker High School and later finished her university education at Jacksonville University.

How Ols Is Cindi Knight?

Cindi Knight Was A Teacher Before Becoming An Actress

Prior to becoming an actor, Knight was a high school teacher. She reportedly taught at Wolfson High School English. However, she quit the job to pursue her career in acting and moved to Los Angeles. There she taught as a substitute teacher between her acting jobs.

She made her debut as an actress in 1982, in a TV series Matt Houston. In the series, she played a secretary in two episodes from 1982 to 1983. The series also stars actors like Lee Horsley, Pamela Hensley, Lincoln Kilpatrick, among others.

Similarly, in 1983, she also appeared in a prominent role in the TV movie Murder in Coweta County. She played a character named Julia Turner along with her husband Andy and other actors like Johnny Cash, Earl Hindman, and many others.

Cindi Knight Is The Widow Of Andy Griffith

If you didn’t know, Cindi is the third wife of late actor Andy Griffith. The couple married on April 12, 1983, in a private wedding ceremony. The couple met for the first time back in 1978 at a volleyball game that was attended by Andy. Though they became casual friends during the first meeting, their bonding grew during the filming of Murder in Coweta County. Thus, they eventually started dating and got married.

The couple shared a great relationship despite a huge age gap of 29 years. Soon after their marriage, Andy suffered Guillain-Barre Syndrome, which caused temporary paralysis in his legs and nerve infection. Well, during these tough times, Cindi stood by him as big support nursing him through the illness.

Post Andy’s recovery from the illness, he stated that Cindi was the best thing that happened to him. He stated,

This woman has brought me more joy than I’ve ever known.

Cindi and Andy led a beautiful life until his death on July 3rd, 2012.

Did Knight Have Any Kids With Her Late Husband Andy?

Unfortunately, Cindi did not have any child of her own. But she is a step-mother to Dixie Griffith, & Andy Griffith Jr. Andy had adopted both the child along with his first wife Barbara Bray Edwards.

While Dixie is all well and kicking, their son Andy died back on January 17, 1996, because of alcoholism. He died in Universal City, California, USA, at the age of 37.

How Is Her Life After Death of Her Husband?

Cindi was pretty popular in the media as Andy’s wife, but ever since his death, she has completely avoided the media. There are no updates on her current status. Also, she is not on any social media platforms which makes her completely isolated and away from the reach of the media.

However, we hope she is doing good in life and enjoying it at its best.

Andy Griffith is currently survived by his third wife Cindi and his daughter Dixie. Thus, logically they are the only legitimate candidate to inherit his wealth. Going by that, Cindi Knight at least has a net worth of $30 million at present.

But in a legal document, as reported by some tabloids, Andy had denied the inheritance of his wealth by Dixie, which makes Cindi the sole owner of $60 million of his net worth.

Do You Know Jillian Mele Husband, Her Marriage, Children