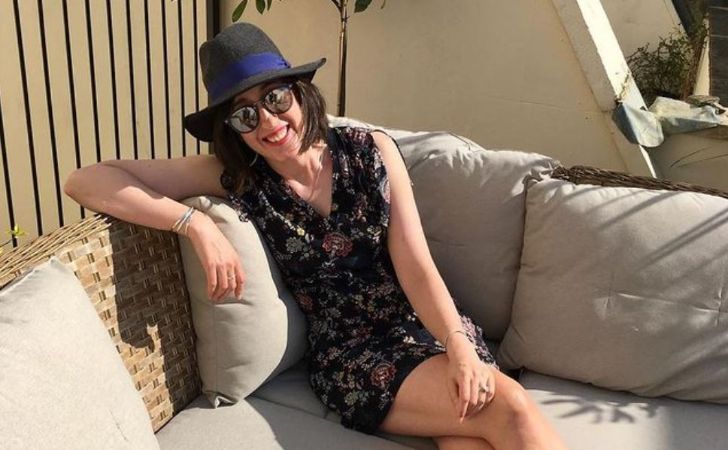 Clary Fisher, also known as Clary Collicutt, is a fashion stylist and a designer by profession. Along with being an icon in the fashion world, she is also known in the media as the ex-wife of Simon Konecki, who later married singer Adele.

Well, as a stylist, Fisher has worked with several artists and has been part of numerous projects as well. So, in this article, we are going to talk all about her career. Further, we will also discuss her love life. Did she marry after a divorce from Simon? Does she have any children?

Find answers to all your questions.

Clary Fisher Is The Ex-Wife Of Simon Konecki

They shared pretty incredible bonding as a couple initially. But things between the two ruined after Simon moved out of the city because of works. During the time, he also founded an eco-company with the stepson of The Rolling Stones’ Ron Wood, Jamie White.

His commitment to work led to a constant move to a different city which created a gap in their relationship. Thus around 2010, the couple separated, ending their years-long marriage.

Did Clary Marry After Divorce With Simon?

Not many know but Clary is married twice. She married for the second time after divorce with her first husband Simon. As per the reports, she is married to Illustrator and Storyboard artist Paul Collicutt.

Unfortunately, they have not revealed the date of their wedding, but they are apparently together for years now. Ever since her marriage with Paul, Clary has abandoned her last name Fisher and goes by Clary Collicutt.

Needless to say, the Collicutt couple is very much in love and often share photos of themselves together on socials. Back on August 6, 2016, Clary shared a photo from the wedding day, mentioning it as one of her favorite photos.

Despite being together for so many years, there have been no conflicts between the two.

Successful stylist Clary has two children from her marital relationship. Her first daughter was born in 2007 from her marriage with Simon. But unfortunately, she has not revealed her name. Well, she is already a grown-up and shares a great relationship with her parents.

Likewise, Clary gave birth to her second child from her relationship with Paul. She often posts photos of both her kids on socials. Both Paul and Fisher share a great bonding with their kids.

She Is A Fashion Stylist

Talking about the professional life of Clary, she is a freelance fashion stylist and a designer. She is active in the field for years now and has worked with several successful artists.

In fact, she even flaunts her works on her Instagram where she shows off her designs. Needless to say, she has already achieved huge success as a professional and we wish she achieves even more in the days to come.

How Much Is Fisher’s Net Worth?

Well, as a stylist, Fisher definitely makes a good amount as her salary. As per the data, an average fashion stylist in the United States receives a salary of $44k to $66k annually, which is a big amount. With such a huge salary, her net worth is obvious to be in hundreds of thousands of dollars.

Clary is only on Instagram. She has around 348 followers on the platform. Well, she pretty much gives insight into her personal and professional life via her Instagram posts.

Soon after divorcing her, Clary’s ex-husband Simon married English singer and songwriter Adele. The couple began dating in mid-2011 and eventually married secretly in 2016, which Adle confirmed at the 59th Annual Grammy Awards in 2017. 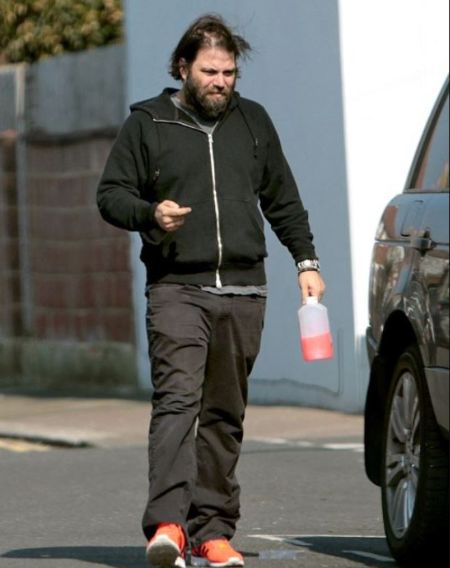 But despite all, their relationship soon broke off. In April 2017, one of their representatives announced that they had separated. Eventually, on 13 September 2019, Adele filed for divorce from Simon, which was finalized on 4 March 2021. The former duo has not revealed the reason behind their split. They also had a son together named Angelo James, who was born on 19 October 2012.