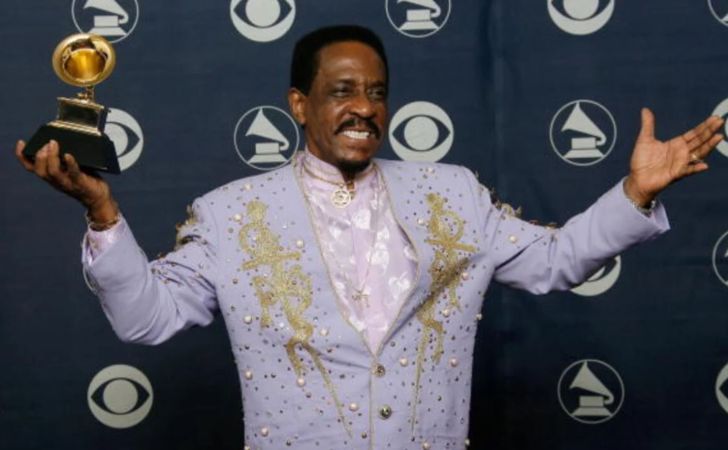 However, Ike claimed that Linda is not his biological child. So, what’s the truth? How was her relationship with Ike? In this article, we are going to reveal some untold facts about her personal and professional life.

Linda Trippeter was born Linda Turner Bullock in 1949 in the United States. She was born to a mother Velma Davis, but when it comes to her father, things are a bit controversial.

Though her mother claims that Ike is Linda’s biological father, he has denied the claims in his autobiography Takin’ Back My Name. In the book, he stated how he met Velma (referring to her Thelma) and also stated that she was already pregnant. At the time, he was still a teenager. He writes,

I met Thelma Dishman, who, at that time, I thought was a pretty girl. Thelma was pregnant, not by me, but I liked her

Well, though Ike denied Linda as his biological child, he adopted her and reportedly cared for her as his own child. They shared a great relationship as a father and daughter.

Talking about her siblings, she has five of them, Mia Turner, Ike Turner Jr, Ronnie Turner, Michael Turner, & Twanna Turner Melby. They are all her half-siblings and were born from her late father’s multiple marriages over the years. All her half-brothers and sisters are pretty successful.

Needless to say, but she shared a great relationship with all of them. In fact, she even made a few public appearances with them in the past.

Her Father Was An Actor & Singer

Well, Linda’s father was a successful American musician, songwriter, and record producer. He made his debut as a singer back in 1951, where he released his single Heartbroken and Worried. Eversince, he has given numerous successful singles and albums.

Some of his successful singles are You’re Drivin’ Me Insane, Love Is Scarce, Cuban Getaway, I’m Tore Up, among others. Likewise, Ike came up with his first studio album Dance With Ike & Tina Turner’s Kings of Rhythm in 1962, which became decently successful.

The success of his first studio album gave rise to numerous other albums like Rocks The Blues, Strange Fruit, Bad Dreams, Here and Now, among others.

Unfortunately, Linda’s father and the legendry singer Ike is no more in this world. He died on December 12 and his funeral was held on December 21, 2007, at City of Refuge Church in Gardena, California.

As per the reports, he was found dead by his former wife Ann Thomas in his home in San Marcos, California. The San Diego County Medical Examiner’s Office stated cocaine overdose as the reason behind his death.

Is Linda married? What About Her Children?

Despite being a celebrity daughter, Linda has maintained complete privacy. There is no information available when it comes to her marriage. Over the years, she has not made any public appearances with anyone who could be her husband. It looks like she does not enjoy public attention as much.

Apart from her romantic relationships, there is also no information on her children as well. Considering her age, she is likely to be a mother, but she has not revealed any details on the matter.

Linda’s father was not only professionally accomplished but also was in a decent position financially. At the time of his death, he was worth around $500 thousand.