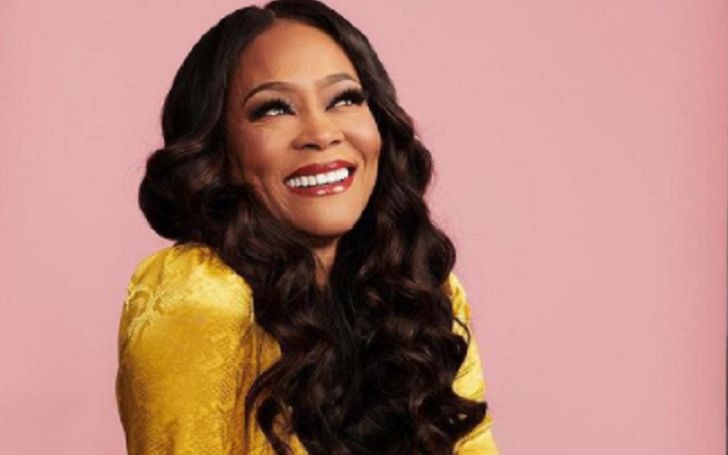 Svetozar Marinkovic is an ex-tennis instructor of the former Yugoslavia. But, Sevetozar made a series of headlines after his marriage to Mike Tyson‘s ex-wife Robin Givens that apparently fell apart within minutes of intimacy. Their short-lived marriage proved to be brevity since their union lasted for merely seven minutes.

But, as of now, many people are quite curious to know about Svetozar’s life after his divorce from the actress and model Givens. What is the ex-celebrity spouse doing at present?

Here are a number of unexplored facts about him. Let’s zoom in!

Where is Svetozar Marinkovic From? Details on His Nationality and Ethnicity

Marinkovic was born and raised in Yugoslavia. Since the former country in Southeast Europe and Central Europe break down into six republics, it becomes hard to find out where Sevetozar exactly resides and where the nationality of Sevetozar belongs to. He is Yugoslavian as per his ethnicity.

In the meantime, most of his early information like age, parents, and more still remain quite grounded.

The former flames tied the knot back on 22nd August 1997. Talking about their nuptials, they wed in a private beachside ceremony. It took place at San Diego’s Hotel Del Coronado. At the time, a UPN television spokeswoman said Dessert News that Marinkovic, who teaches tennis, “came into her life like an angel.”

According to online tabloids, the two first met back in 1996 and were in a relationship for around a year before they exchanged their vows.

Despite the compatibility and mutual understandings Svetozar and Robin shared initially, their relationship broke down shortly after their marriage.

How long had they been married?

Marinkovic and his ex-wife Givens went their separate ways on the very same day the two got married. Furthermore, it also proved to be a short union since their marriage lasted for only seven minutes.

Although neither of the parties has ever revealed the exact reason behind the unanticipated downfall of their new matrimonial relationship, several online tabloids reported it might be their low commitment and patience.

Besides, shortly after their split, Marinkovic himself was quoted, saying “the marriage lasted seven minutes.”

Robin filed for divorce from her then-tennis instructor husband in December 1997. It took around ten months to finalize as the proceedings came to end in September 1998.

He has kept everything about his private life behind closed doors since his separation from Robin. Because of the hush-hush life Svetozar prefers to live, it becomes hard to trace out whether Marinkovic has found a new love or is still single.

Unlike Svetozar, his ex-wife Robin has since involved in a number of romantic relationships. A year after their divorce, Givens linked to a tennis player, Murphy Jensen. The former duo also has a son, William “Billy” Jensen.

But, most of all, Givens attracted huge media attention following her short-lived romance with one of the greatest actors of Hollywood Brad Pitt.

Is a former Tennis Instructor

Marinkovic previously worked as a tennis instructor. Other than that, there is nothing much known about his professional career. Besides, his ex-wife Robin Givens is an actress who is better known for her work in the ABC sitcom Head of the Class. The entertainment personality has also worked on a number of big-screen projects. Her movie credits include Boomerang, A Good Night to Die, and more.

His net worth is $200,000. He has made a significant amount of his fortune from his career as a tennis instructor. In the meantime, his ex-wife Robin’s estimated wealth is $1 million. She resides in New York City, New York.