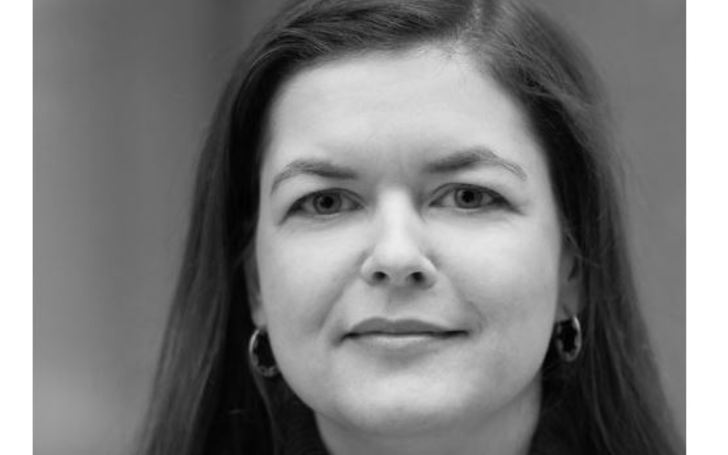 Lena Gieseke is an artist and special effects technician hailing from Germany. Gieseke is better known as the former wife of the director, Tim Burton. She was Burton’s first and only wife.
Gieseke was married to Edward Scissorhands director, Tim Burton for around 3 to 4 years. During those time, she appeared alongside the veteran filmmaker on a couple of occasions mostly during red carpets and premieres. Their relationship, however, failed to gain that much attention, so much so, people still believe, Bonham Carter, Tim’s long partner is the director’s only known wife.
Contrastingly, Burton never tied the knot with the mother of his two children. In fact, it was Gieseke whom he had ever walked down with. So when did they exactly began their romance, and why did they split. Also, what is the German ex-wife of Tim Burton doing in the present?
Know all these in the article below.

Lena Gieseke Is A Visual Artist From Germany

Gieseke was born on September 12, 1965, in Germany. She is a native of Osnabruck, a city in the German state of Lower Saxony. Hailing from Deutschland, it is believed, Lena is pretty much had German parents.

Puzzling enough, Gieseke’s life prior to her marriage with gothic film director, Tim Burton is nothing but a perplexing mystery. Despite all that premiere attending and photoshoot, not once did she happen to reveal about her history much less her history.

Former Ms. Burton is an ex-student of the California Institute Of Arts graduating in Fine Arts and Photography. After that, she went to Wimbledon College and then to Goldsmith College in London.

In 2012 Lena started her Ph.D. degree at the University of Stuttgart which she finished in 2018. From 2012-2015 the former wife of Burton held a scholarship for the Digital Media doctoral program. She wrote her dissertation on Control mechanisms for the procedural generation of visual pattern designs.

Upon graduation, Gieseke began working on several movies and television projects as a visual artist. Meanwhile, she was also working as a photographer and, as per some, a sculptor.

She Worked For Several Companies

After graduating from Georgia, Lena Gieseke interned as a 3D generalist. Her pro career began when she got a job as a scripting and pipeline technical director at Scanline VFX, Germany. Gieseke remained with the company until July 2011. She next became an application developer for Dassault Systemes 3DEXCITE in Munich, Germany.

In 2012, Lena joined Furtwangen University as its guest lecturer. She would serve there for the next three years. After that, Tim’s ex headed back to the states to become a research intern at Adobe, San Jose, California. Her collaboration with the American company led to the US Patent Interactive generation of procedural ornaments.

She then returned home to Germany to begin her Ph.D. at Stuttgart. And in 2016, Lena became the professor of Visual Media Technologies at Film University Babelsberg KONRAD WOLF.

Additionally, the Deutschland technician has co-authored nearly dozens of books.

Gieseke Has Done VFX For Several American And Foreign Films

Lena has 12 visual effects credits for Clouds Over The Hill, a Japanese war drama television series. In the NHK series, Gieseke served as a pipeline director under Scanline VFX, a globally active German visual effects and animation company.

Lena Gieseke And Tim Burton Met During The Shooting Of Batman

Gieseke met the director and her husband Burton during the shooting of Batman. They married on February 24, 1989, while Tim was completing post-production in England.

The visual artist and the filmmaker divorced in 1991.

They reportedly ended their relationship when Gieseke’s filmmaker husband’s extramarital affair with Lisa Marie began to surface. The German 3D artist finalized her divorce with Burton on May 31, 1991.

After that, her former husband Burton began a romantic relationship with English actress Helena Bonham Carter. The two also have a children together Nell Burton and Billy Raymond Burton.

As per some sources, Gieseke did get to feature herself in one of Burton’s movies. And it was in the director’s 1988 horror black comedy, Beetlejuice. Apparently, the legs that Beetlejuice caresses in the movie are actually the legs of the director Tim Burtons then-German girlfriend, Lena.

However, neither Burton nor Gieseke ever talked about working with each other to say nothing of their relationship.

With her understandings of graphics and computer technologies, Lena was able to put more life into one of history’s masterpieces, Picasso’s Guernica. Talking about her three-dimensional teasing of the aesthetics, Lena said, “My primary intention for the project was to create a provoking and deep contemplation of Pablo Picasso’s Guernica.”

Her 3D rendering of the 1937 painting allows viewers to see the work from the most secret details. The effects showcase the art in the sculptural spectrum. The video ultimately ends with the crowded allegorical indignation of the hand after which the broken sword in the center of a flower is born barely seeable.

What Is Lena Gieseke Doing In The Present?

Currently the former and only wife of Tim Burton, Lena lives in Potsdam, Brandenburg, Germany. Professionally, Gieseke’s most recent and future projects include Stiftung Niedersachsen / Volkswagen Stiftung, 2021, and Erasmus+ Knowledge Alliance, 2021-2024. In the former, she oversaw collaborative spaces for space building and AI-based design exploration. While in the latter, Gieseke is providing her intuition as a project partner/manager and lead researcher.

Different from her professional details, her personal doings are yet to be disclosed. While she may have had a few or two relationships post her separation from Burton, her absence in the media made them completely unnoticed.

Her former husband, on the other hand, moved on pretty well after breaking up with her — starting a romance with Lisa Marie. And then enjoying a famous 13-year relationship with the British actress, Helena Bonham Carter.

For someone with hoards of experiences under her belt and a decade-long affiliation with cinema and 3D effects, it should be a euphemism to say Lena Gieseke is just doing good, money-wise.

Sure academia might not have brought her tens of millions of dollars, but her career earnings must have given her a substantial net worth. As such considering her time in the visual effects industry and her apt in the field, she could very well be sitting atop a fortune worth hundreds of thousands of dollars if not millions.