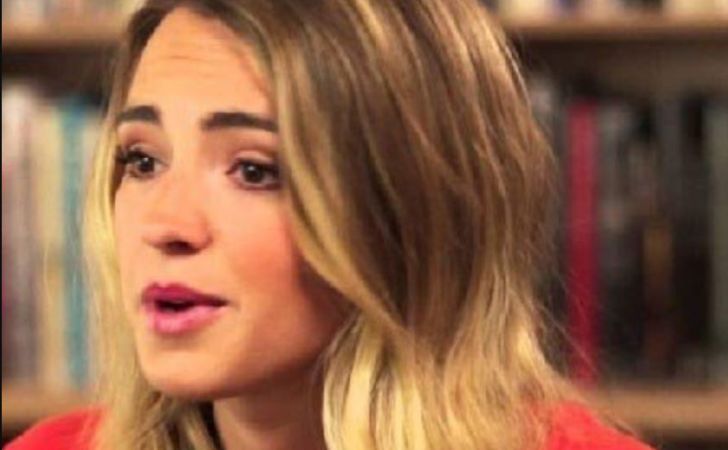 Do you know Katelyn Faber? If you are unaware, she is the reported rape victim of late American basketball player Kobe Bryant. In fact, she was a hot topic in the media after she accused Bryant of raping her. While Faber initially received tremendous public sympathy, things later shifted to Braynt’s favor after she refused to testify.

Now, even years after the death of the basketballer, Katelyn remained a subject of curiosity. There are many who actually want to know about Faber’s whereabouts. 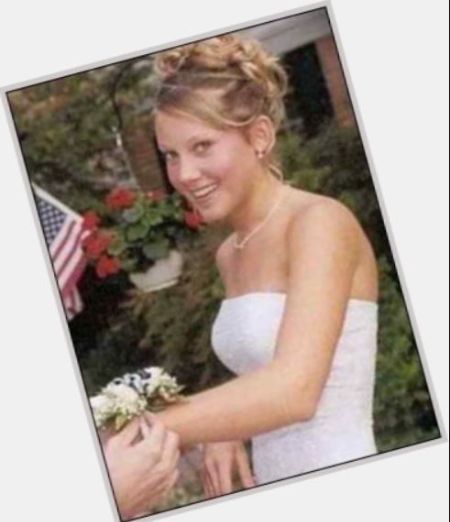 She did her schooling at the Eagle Valley Senior High School and later joined the University of Northern Colorado.

Career: Katelyn Faber, A Music Aspirant, Worked At The Lodge and Spa at Cordillera

Not many know that Katelyn had a huge inclination towards music. Sources suggest, she aspired to become a musician. In fact, she even auditioned for the American Idol. But unfortunately, as fate would have it, she never got to pursue the career of her dreams.

Back in early 2000, she worked as a hotel clerk at a hotel in Colorado named The Lodge and Spa. As for a fact, it was the same hotel where Faber reportedly accused the NBA player of raping her.

As far as her career in the present is concerned, there are no updates on what career she is pursuing at present. However, one fact is for sure, she worked in the hospitality industry for a while back in the early 2000s.

Faber and Kobe’s alleged rape case can be considered as one the most high-profile cases. In fact, her allegation almost shook the internet. She reportedly accused Kobe of sexual assault back on July 1, 2003. At the time, Faber was just 19 years of age.

As per the reports, it was the same hotel Faber worked at where Bryant happened to check-in. And things changed completely for the player after Katelyn accused him of raping her in his hotel room.

Later, after a physical examination, it turned out the two had had sexual intercourse. However, Kober denied raping her and instead asserted that it was rather a consensual act.

Eventually on September 1, 2004, after Faber stated that she was unwilling to testify, Eagle County District’s Judge Terry Ruckriegle dropped all charges.

What did Kobe have to say in the matter?

I also want to make it clear that I do not question the motives of this young woman. No money has been paid to this woman. She has agreed that this statement will not be used against me in the civil case. Although I truly believe this encounter between us was consensual, I recognize now that she did not and does not view this incident the same way I did. After months of reviewing discovery, listening to her attorney, and even her testimony in person, I now understand how she feels that she did not consent to this encounter.

He also expressed his apologies to all the citizens of Colorado, “I issue this statement today fully aware that while one part of this case ends today, another remains. I understand that the civil case against me will go forward. That part of this case will be decided by and between the parties directly involved in the incident and will no longer be a financial or emotional drain on the citizens of the state of Colorado.”

Amid all the investigation surrounding the rape case, several interesting facts about Faber came to the surface. Several reports suggested Katelyn has had multiple sexual partners.

While nothing has been thoroughly proved but there are reports that her life was just drug, sex, and alcohol during her high school days. In fact, one of the sources even stated that from October 2002 and June 30, 2003, she slept with over 65 sexual partners.

Moreover, because of her partying habits at the night, she even often skipped her classes on multiple occasions.

Talking of her boyfriends, shortly before her hookup with the late basketballer, she reportedly dated a guy named Johnray Strickland. Prior to him, she had a romantic relationship with her high school boyfriend Matthew Herr. The two reportedly dated for over 3 years and even planned to marry.

She Welcomed a Child with Her New Boyfriend In 2011

After settling down with the rape case, Katelyn Faber went on to date her boyfriend Cort Colon. Well, in 2011, the couple even welcomed a child together from their relationship. She gave birth to her first child at the age of 27.

Faber was reportedly caught in drug addiction when she was still in high school. As per the reports, she consumed large quantities of alcohol and got addicted to cocaine.

Back on July 16, 2011, she had a cocaine overdose after having about half a bag of cocaine. She had to be rushed to a hospital near her Parker, Colo. As per the sources, on the day of the incident, she reportedly had a large amount of wine and a half-bag of cocaine and had gone asleep at 3 a.m.

However, at around 6 a.m in the morning, she experienced shortness of breath and chest pain. She was taken to hospital at about 7 in the morning after the arrival of her mom Ivy, as per the police reports.

Where Is Katelyn Faber At Present?

Ever since the settlement of the legal case, Faber turned into a virtual recluse. With just her name popping here and there every now and then because of her past association with Bryant, she apparently seems to have lost all connections with the public.

However, back in 2020, she once again became a hot subject after a clip from Gayle King and Lisa Leslie‘s interview got viral on socials. In the clip the two talk about the 2003 incident, thus giving exposure to her identity.

Well, apart from becoming a subject in the media, Faber has not made any public appearance. Not much is known about her whereabouts at present.