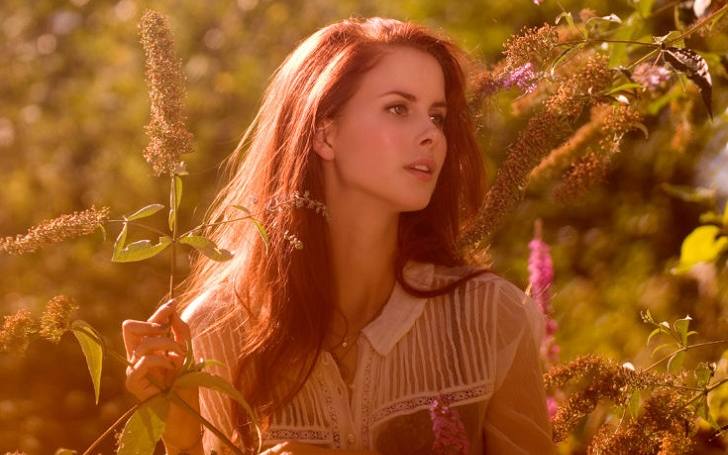 Leanne Lapp is a Canadian actress better known for her work on the supernatural procedural crime drama TV series iZombie (2015-16).

Lapp has also been dating a mysterious guy for several years now.

Who is Leanne Lapp? All About Her Early Life

The Canadian actress Lapp was born in Vancouver, Canada. Growing up, her parents really supported her all the way through. From early on, Leanne was quite interested in acting and dancing and her folks let her do it.

Nonetheless, the information about her parents is behind closed doors.

Even so, Leanne is quite open about her family on social media. Every year, the actress shares a funny photo with her crazy family in the honor of the new year on Insta.

From my crazy family to yours, happy holidays! Hope you’re spending time with the people you love

Lapp has a very close relationship with her parents and staunchly supports her family too.

Does Leanne Lapp Have Any Siblings?

Yes, Lapp has a brother named, Scott Lapp. The Lapp siblings share a strong bond with each other.

Leanne used to watch several Shirley Temple movies as a young girl. This eventually played a vital role in fueling her ambition to become a performer.

Lapp gradually embarked on singing and dancing, although the entertainer now gives first priority to her acting career. In addition, the actress loves to play the guitar.

Leanne spent the majority of her childhood performing on stage in musicals and theatre plays. She later joined her high school’s improv team and got the opportunity to showcase her skill in the Canadian Improv Games performing across the country.

Lapp attended Circle in the Square Theatre School. Later on, the then rising talent enrolled at the Groundlings School, a leading improv training program.

Leanne Landed Her First Role In ‘The Troop: Worked in several Hallmark Movies

The actress scored her first professional role portraying Carrie in the TV series The Troop in 2010. She appeared as Janelle Stevens in The Killing in 2011. The same year, Lapp acted in two other TV projects Fringe and Snowmageddon.

Furthermore, Leanne popped up as Lillian in the science fiction series Continuum in 2012. She has also worked in a number of television movies like Heavenly Match (2014), Signed, Sealed, Delivered for Christmas (2014), and Ice Sculpture Christmas (2015).

Breakthrough with ‘iZombie’ and Continued Sucess

Leanne made her biggest break after appeared on the crime drama iZombie for a year (2015-16). Other cast members include Rose McIver, Malcolm Goodwin, Rahul Kohli, Nathan Dales.

In 2019, Leanne also featured in The Magicians and Love, Take Two.

Is Leanne Lapp Dating a Boyfriend in 2021?

Leanne Lapp is dating a mysterious boyfriend since 2016. She is quite confidential when it comes to her love life. Despite her frequent social media posts, the actress has yet to reveal single info about her bae.

The two first appeared together when Leanne shared a beautiful snap with her beau from their trip to Dog Mountain/Mt. Seymour on 27th August 2016.

Reunited and it feels so good!

The last time, Lapp posted her boyfriend’s photo was on 21st April 2018.

No, Leanne is not married, however, the wedding is definitely on the cards for the star. After all, Lapp too wants to get hitched and spend the rest of her life with her husband and children.

Well, guess we have to wait until she decides to one day tie the knot.

Leanne is an Avid Traveler and Animal Lover

The actress always loves to experience new adventures and often visits beautiful destinations around the world.

Besides Leanne has a dog named Rosie. She has posted numerous pictures of her puppy on Insta since Jan 2013.

What is Leanne Lapp Net Worth?

The exact amount of Leanne Lapp’s net worth is, however, still under review. But judging by her work on TV, the actress undoubtedly enjoys a considerable fortune.