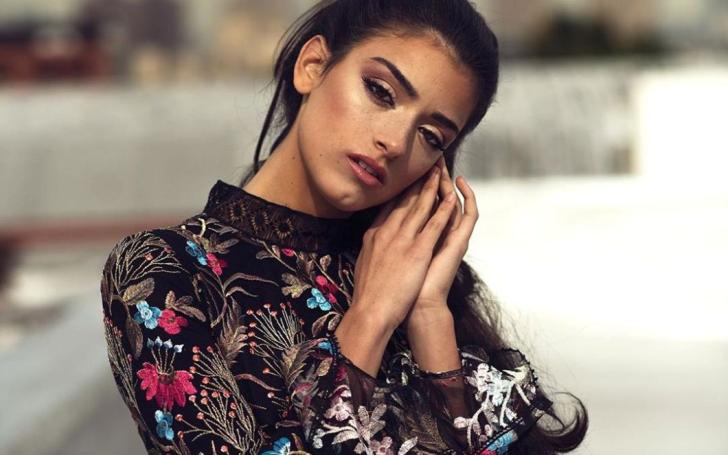 One of the famous TikTok stars Dixie D’Amelio has been in the news lately because of the recent activities in her dating life. Yes, Dixie, 19, made a buzz after she broke up fellow Tik Tok star, Griffin Johnson after a couple of months of dating.

D’Amelio’s social media feed is clean since she broke up her beau, Johnson. So is she single indeed or she is dating a new man secretly? Is Dixie really in a relationship? Let’s find out!

Who is Dixie D’Amelio Boyfriend 2021?

If we talk about Dixie D’Amelio’s current relationship status then according to the paper, she is in a relationship with social media personality, Noah Beck.

The pair have been dating since late 2020. Initially, they first made romantic rumors when they were spotted on a dinner date back in August of 2020. Although at the time they didn’t confirm their relationship, they confirmed it after featuring in a music video together.

Yes, Noah appeared as Dixie’s love interest in her music video, ‘Be Happy.’ A month after the video released, Noah confirmed that they were an item.

She was dating fellow TikTok star Griffin Johnson in early 2020, however, they have already parted their ways as of September 2020.

Unlike her former Hype Housemates, Kouvr Annon and Avani Gregg, she is not in a confirmed relationship. Especially following her split from Johnson, D’Amelio has relatively remained private about her personal life. 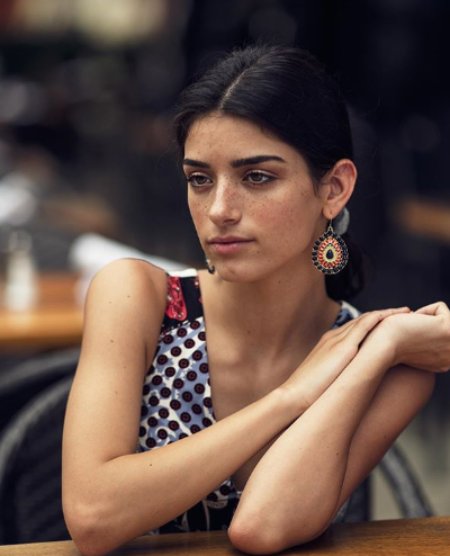 However, we all know social media celebrities tend to hide their affair from the tabloids for privacy reasons.

As of now, it is safe to say Dixie is not mingling with anyone.

The former Hype House member D’Amelio and Griffin Johnson dated for a while in 2020. Many tabloids stated that the duo was an item in early 2020, while D’Amelio and Johnson didn’t address those speculations keeping their romance under the media radar.

The speculations emerged as the duo started acknowledging their intimacy publicly. At first, it looked like playful banter between the two but later on, their post started getting a lot of attention due to its flirtatious nature.

Dixie and Griffin Romance on Social Media Confirmed Their Relationship

If you’ve been following the two for some time then surely, you’ve seen all the posts they made on social media. Not only do they looked comfortable, they literally looked smitten with each other.

Take a look below and see for yourself!

Clearly, they looked all over each other. What’s more, Griffin also shared a picture with Dixie in a now-deleted Instagram post which indicated something was cooking between the two.

After he posted the photo, almost all of their social media followers and fans were convinced that the duo was an item indeed.

Dixie Announced Her Separation Through a Video

Not long after Dixie D’Amelio and Griffin Johnson made a buzz in the media due to their growing intimacy, the social media stars again broke the internet with their separation news. On August 2, 2020, Dixie shared a video on her self-titled YouTube channel with the title “My Last Date with Griffin.”

“Hey, so, we actually broke up,” D’Amelio said at the beginning of the video. As the title suggested, she showed her last date with Johnson. She added, “But I had this video scheduled for today so I’m posting it anyways” before she actually took her viewers to her dinner date

Who were Dixie D’Amelio Boyfriends in the Past?

Dixie was once involved in a dating affair with her high school prom date, Matt Garavel. It was back in May 2018 when she added a picture of him as they went to the prom.

Moreover, the 19-year-old even celebrated the 5-month anniversary with her ex-lover. In a now-deleted Instagram post, she wrote, “Happy five lol!!! i love you best friend💛 thank you for being you!”

A few months later,  Matt altogether stopped appearing in her social media feed. Subsequently, fans believed the two had broken up. Even though D’Amelio refrained from speaking about their separation, it was speculated they went their separate ways after her overnight fame.

The reports aren’t far-fetched either because we’ve seen relationships breaking after the fame comes into the picture.

Who Is Addison Rae Dating in 2020? List Of Her Boyfriends