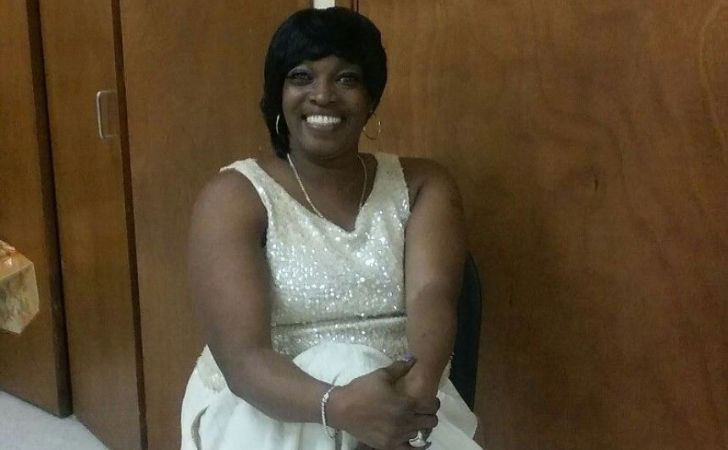 We all know American singer, songwriter, and guitarist Jimi Hendrix. But there are very few of us who are aware of his kids. Well, he was never married but had numerous romantic relationships out of which he has two kids. But in today’s section, we are going to talk about his oldest daughter Tamika Hendrix.

That said, there has been a lot of controversies about Tamika concerning her being the illegitimate child of Hendrix. In fact, in 1972, she was denied the inheritance of Hendrix’s wealth.

Let’s find out details on her parents, net worth, career, and many other interesting details.

Who Is Tamika Hendrix?

Tamika Hendrix, born as Tamika Laurice James Hendrix, is the oldest daughter of father Jimi Hendrix and mother Diana Carpenter. She was born on February 11, 1967, in Minneapolis, MN. As of 2021, she is 54 years of age.

She also has a half-brother James Daniel Sundquist, who was born from her father’s relationship with Eva Sundquist. Despite being siblings, they never shared a close relationship. Talking about her nationality, she is an American and her birth sign is Aquarius.

Besides, Tamika is an educated individual and finished her early education at a local school. She reportedly did her matriculation in 1985.

She Is The Illegitimate Daughter Of Jimi Hendrix

Like we mentioned earlier, Jimi was never married and Tamika was born from his relationship out of wedlock. As per the reports, Jimi met Tamika’s mother Diana Carpenter on road. Around 1966, they spent a brief time together in California and eventually in New York.

Her parents allegedly had a very casual relationship with no intention to ever get married. Well, their casual affair led to Diana’s pregnancy thus she had to move to her home in Minneapolis, as she was unable to travel with Hendrix and his band.

Soon after that, she gave birth to Tamika but didn’t reveal the news for over six months and Jimi was also unaware of the fact. At the time of the delivery, Diana was merely 16 whereas Jimi was 23.

As a daughter of Jimi, Tamika could be the one legible to inherit his wealth. But since she was the illegitimate daughter and could not undergo a paternity test, she did not inherit her father’s wealth upon his death.

As per the reports, Jimi neither acknowledged nor vigorously denied Tamika being his daughter. Thus, the best solution to it was undergoing a paternity test. In fact, Jimi and Diana’s lawyer were even arranging for a blood test but owing to Jimi’s busy schedule, the process was delayed.

But due to the death of Hendrix on September 18th, 1970, the blood tests to establish Jimi’s paternity of the child could never happen. Thus, the court proceedings to establish the claim didn’t happen in the time period specified by New York law. This led to the denial of Tamika’s inheritance of Jimi’s wealth.

Eventually, Jimi’s estate of over $400,000 was entirely handed over to his father Al Hendrix. He even had control over his son’s song and image rights.

Needless to say, the love life of celebrities has always been fascinating. And same is the case with Tamika. Well, is she married? If the sources are to be believed, she is married. However, she has so far not revealed the name of her husband.

The couple reportedly dated for around two years before they tied the knot in a private ceremony. Just a few of her friends and family members attended her wedding.

From her marital relationship, Tamika has three children, a son and two daughters. Back in August 2019, Tamika even shared a photo of her kids and her mother on her Facebook. In the caption, she wrote, “I truly love my little family.”

The picture is reportedly the last photo Tamika’s mother took with her grandkids. They indeed look cheerful together.

Well, Tamika has gained enough recognition as the daughter of The Wind Cries Mary singer. Despite such fame, Tamika is leading a life that is not expected from a celebrity.

As of now, she has kept herself completely away from the media. She has not made any public appearances in a long time and rather enjoys life away from all the attention. The star kid apparently lives with her kids and is enjoying it to the fullest.

She is active on Facebook where she occasionally gives insight into her personal life.

She Still Loves Her Father

Like any kid, she has a great love for her dad. It has been years since she lost her father but the love she has for him does not seem to have diminished a bit.

In fact, she still does not miss to wish her dad on Father’s Day. Back in 2018, she posted a beautiful photo of Jimi, wishing him the day.

Not only this but she has shared numerous other photos of her dad on Facebook.