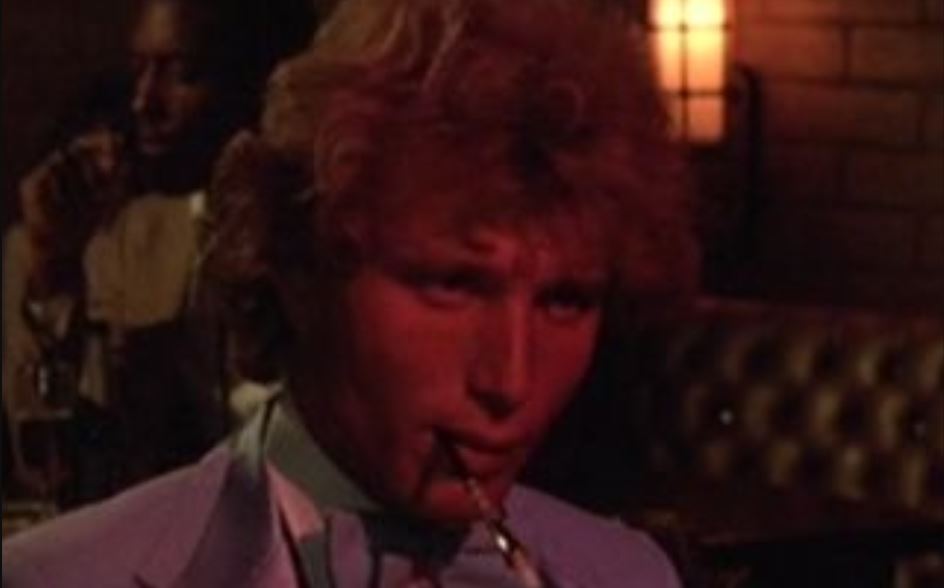 Don Lorenzo Salviati is an Italian duke. Not only a duke but he is also an actor with a few credits to his name. Besides, he gained global recognization only after he married American actress Beverly D’Angelo. While his marriage with the actress didn’t last for an expected time, Don became a subject for the media and public.

With years gone by since the divorce, Don still remains a subject of media scrutiny. In fact, there are many who are curious about his career, parents, relationships, and several other interesting details.

Thus, in this article, we are going to explore every aspect of him.

Not many know this, but Don Lorenzo Salviati comes from a high-class Italian family. He is, in fact, an Italian duke and one of the descendants of Italian statesman, Lorenzo de’ Medici.

Talking about Lorenzo’s education, he reportedly was a student of Business at the University of South California.

The handsome hunk Don got huge recognization for his marriage with successful actress Beverly D’Angelo. The couple married on a Labour Day Weekend in 1981. Don and Beverly’s wedding was a secret ceremony organized on a yacht during their cruise with their friend. The two had not informed anyone apart from their few friends who were with them on a cruise.

However, their cruise marriage, which was expected to be a romantic occasion, turned into an adventure. Talking about the day, Beverly states how it didn’t occur to both of them to tell anyone about their marriage plan and also explained how the beautiful occasion turned into what she describes as “the Poseidon Adventure.” She said,

It didn’t occur to us to tell anyone, It was something we did for ourselves. (We chartered a yacht with some friends”the Poseidon Adventure”) We accidentally filled the gas tank with water. Then there was a storm, and we got marooned between Catalina and Marina del Rey. It was a nightmare.”

Soon after they were rescued, the newly married couple flew to a chapel in Las Vegas. Well, after their marriage, the duo lived in Lorenzo’s 7,000-acre estate near Pisa. Later, they moved to a rented 12-room house in Pacific Palisades.

However, things eventually got sour for the couple. Almost after 3 years of marital relationship, they called it quits and separated in 1984. Their divorce was finalized in 1995. Talking about her failed marriage, Beverly once stated,

When I was married to Larry, I kept thinking, ‘This is a bad marriage, but it would make a terrific mini-series.’

While Lorenzo and D’Angelo are no more together, they first met back in 1980 during a party. Post their wedding, the Italian duke Don stated that he met Beverly at one of those parties where “you carry a spare cocktail dress and get home a day later.”

Her relationship with Al Pacino can be considered as one of her high-profile relationships. The two began dating in 1997 and were in a relationship for around 5 years until 2003.

In fact, the former partners even gave birth to twins via IVF, a son Anton James Pacino and daughter Olivia Pacino. They were born on January 25, 2001.

Just for a fact, Al Pacino also has a daughter Julie Marie Pacino, who was born from his relationship with Jan Tarrant. She was born on October 16, 1989.

Other Relationship of Beverly

After a split from Lorenzo, Beverly got involved in multiple relationships. Shortly after her split, she dated Irish novelist and director, Neil Jordan.

Later, he got involved in a romantic relationship with Anton Furst, an Academy Award-winning production designer, who died by suicide in 1991.

Prior to getting married to Don Lorenzo, she also dated director, Milos Forman.

There are many who want to know if Lorenzo married after divorcing Beverly. Well, there are no authentic claims on the fact, but there are speculations that he married a woman named Valentina Bonomo.

Not only this, but there are also speculations that he had a son named Duke Don Francesco Forese from his rumored marriage with Valentina.

That said, we hope Don comes out in public talking about his relationship stature at present.

Like we mentioned earlier, the duke of Italy, Don Lorenzo is also an actor. In fact, he even appeared in the 1983 film National Lampoon’s Vacation. In the movie, he played an uncredited role of a Bar Piano player. Also, it was also during the filming of the movie that he developed proximity with Beverly, who also appears in the movie.

Talking about his former spouse, she is also a successful actress and has played dozens of movies and TV series. She made her acting debut in 1977, appearing in the film named Annie Hall.  So far, she has appeared in numerous acting credits that include Slow Burn, Judgment Day: The John List Story, King of the Corner, Accidental Love, Lansky, and many more.