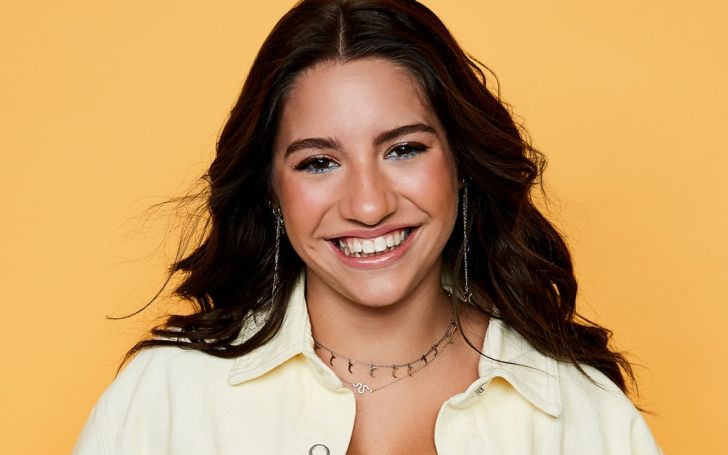 After appearing in the show, Dance Moms, Mackenzie saw a huge leap in her fame. She is a multi-talented star who has her hands tied in acting, singing, and modeling, along with dancing.

Today let’s take a close look at her life and find out more about Kenzie’s family and personal life. And also find out if Mackenzie Ziegler has etched a tattoo or not?

Kenzie is the second child of Kurt and Melissa. Just like Mackenzie, their older kid, Maddie Ziegler is also an accomplished dancer who participated in Dance Moms at the mere age of 8 until 2016.

Besides, Kurt and Melissa got married back in 2002. The former couple owned a mortgage company but later it went bankrupt in 2009. Around the same time, the Ziegler family fell apart after Kurt and Melissa decided to go their separate ways. They finalized the divorce on December 7, 2010.

Many of you might be curious as to what led to this tragic separation. Fret not, we have the answers right here.

Apparently, it was the Ziegler sister’s gig at the Dance Mom that ended the marriage between their parents. In an interview with Life&Style, she mentioned how her former husband blames the dance for their split.

“My ex-to-be claims that dance has ruined our marriage,” Melissa said back in 2011. It was made clear that Kurt did not want his daughters, Maddie and Mackenzie, on the show at all.”

Quite the contradiction here ladies and gentlemen! The show which made Mackenzie and Maddie what they are today broke their parent’s marriage.

Mackenzie’ mom later re-married: She has a deep bond with her step-dad

Further down the line, Melissa tied the knot with Greg Gisoni in 2013. Greg shares an incredible relationship with his step-kids, Mackenzie, and Maddie. And the feeling is mutual. 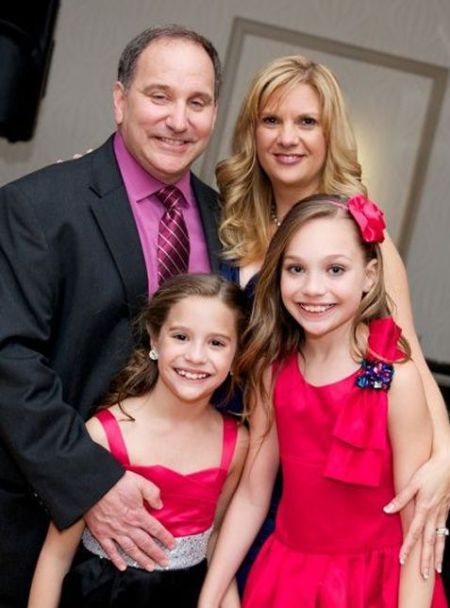 Kenzie’s step-father, who is a Nuclear Services Vice President and Project Director at an energy center, encourages her a lot. Something which her biological father never did.

Likewise, Greg is somehow more involved in their lives as opposed to Kurt. The sisters meet their biological father once in a while, generally in the holiday season.

Kenzie has two half-brothers and step-siblings

Aside from half-siblings, she also has two step-siblings, Mathew and Michele Gisoni, from Greg’s past marriage. All six of them share a loving relationship and often celebrate big occasions together.

Does Mackenzie Ziegler have a Tattoo?

Back in August 2019, a viral picture of her wrist went viral. Going by the photo, Mackenzie reportedly tattooed a heart shape on her wrist. The photo was more than enough to create a lot of buzz in the community. As soon as the photo went viral, Kenzie received a lot of hate for the tattoo as she was not of legal age to etch a tattoo.

Meanwhile, her mother Melissa also debuted an “M3” tattoo, meaning ‘Melissa, Mackenzie, and Maddie.’ Be that as it may, it looks like Kenzie had her mother’s consent so even if there is a tattoo then who are we to judge. Even the law states, as long as the guardian permits, it is not illegal.

Mackenzie’s Career and Net Worth

After starting out as a dancer, Kenzie saw an upward curve in her career. With numerous songs and shows in her resumes, she is sure to rise even further in the near future.

Her famous songs include Day & Night, Monsters, Breath, and What If.  Since 2018, Ziegler has portrayed the character of Cassie in the web series, Total Eclipse. She was also the executive producer of the show.

The 15-year-old’s other credit includes Tabaluga and Holiday Spectacular. Next up, she is going to star in Let Us In which is in the post-production stage. Furthermore, Kenzie is immensely popular on YouTube, Instagram, and TikTok.

As of now, her net worth is $2 million. With a full career ahead of her, there is no doubt her wealth will increase over time.

Recently, Mackenzie was in a blissful relationship with Isaak Presley, a big Disney star who is also a YouTuber just like his now ex-girlfriend. 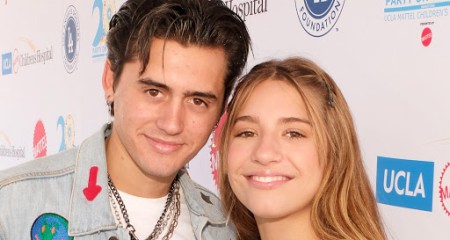 Isaak and Mackenzie are dating since 2019.
Source: Just Jared Jr.

However, in May 2020, Kenzie and Isaak decided to move on from their affair and called it quits. News of their unfortunate parting came after Ziegler did a Q&A with her friends.

In the same live video, Kenzie mentioned the reason behind the separation is their current mental state.

The lovebirds were dating since August 2019. Ever since then, the duo never shied away from showing affection on social media. Fans swooned over the cute couple as they looked made for each other.

However, their relationship was tested in early 2020 when there were rumors that Isaak cheated on his girlfriend.

She was previously linked with Ashton Arbab and  Johnny Orlando.