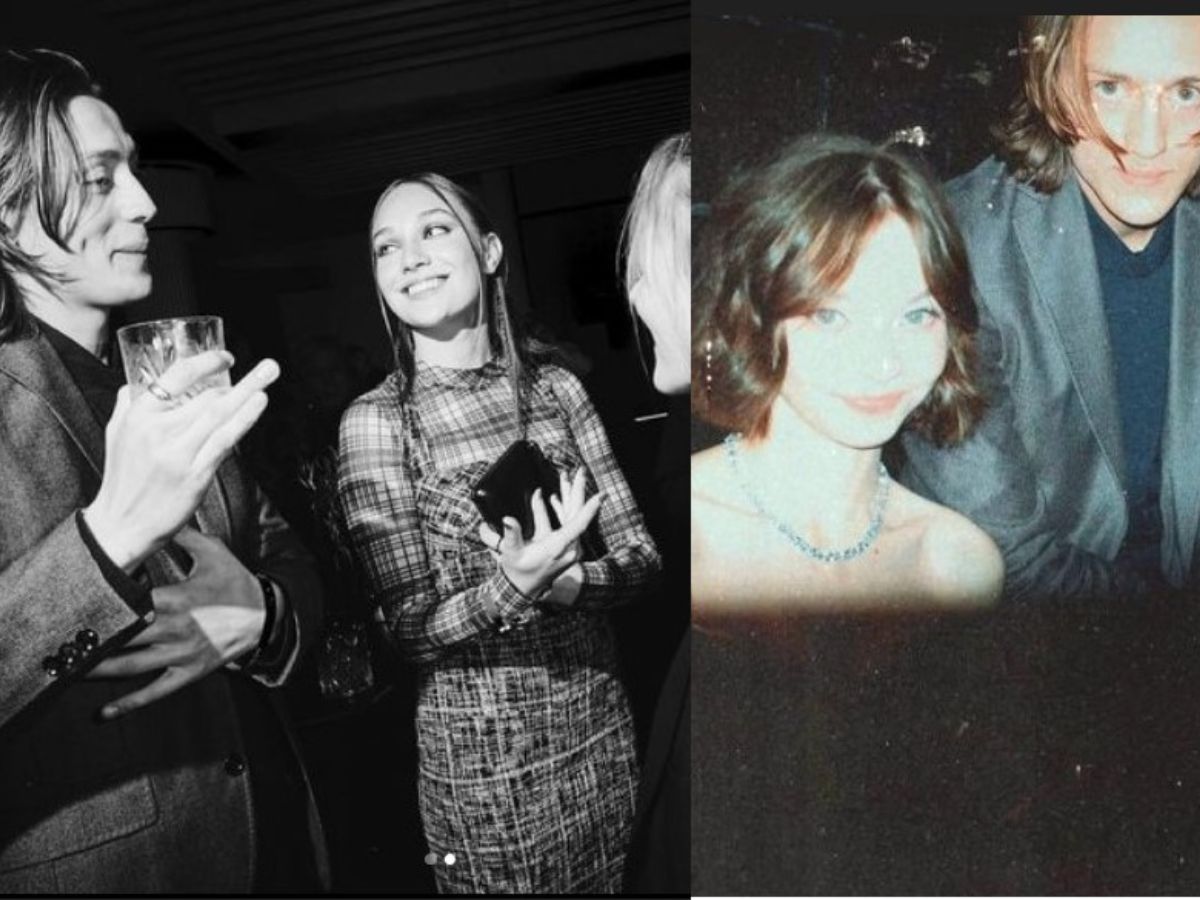 Percy Hynes White is a 21-year-old up-and-coming actor, who is Canadian by origin. He recently came into the spotlight for his role as Xavier Thorpe in the Netflix series, Wednesday, starring the beautiful, Jenna Ortega. Besides this, the young actor is known for his role in Edge of Winter, A Christmas Horror Story, and Between.

However, the new year invited a lot of negative attention to Percy. As it turns out, the actor when in school, would call up girls to his party and often force them into bed. This news circulated from Twitter. So, who accused Hynes of such a horrendous act? Is it even true? We’re here to answer these questions.

Following the news surge of sexual assault, will he be removed from his show, Wednesday? Let’s find out everything together in the article below.

It All Started With A Tweet; Who Initially Accused Hynes?

On the 19th of January 2023, a young woman with the Twitter handle, @milkievich, posted a tweet expressing how Percy Hynes was responsible for sexually assaulting her in the past. In the tweet, she shared how she and her friends were “shocked” and “sick” after knowing that the actor starred in their new favorite Netflix show, Wednesday.

Furthermore, the girl also claimed how Hynes and his mates were famous as “predators” in Toronto. They would often invite girls who they deemed “hot” to parties at their houses and manipulate them into having sex. The user also shared how his victims were usually young girls between the ages of 13-16, while the actor himself was around 17-20 years old.

To add, @milkievich alleged that Percy did assault her at one of his parties. Not only this, but he even “manipulated” the girl’s 16-year-old best friend to get into bed with him and “cornered, pressured, and assaulted” other multiple friends of hers.

The Twitter user thus birthed the #CancelPercy. This is currently in use by multiple women who want to speak the truth about Percy Hynes White.

Also Read: Are Percy Hynes And Jenna Ortega Dating? The Truth
Also Read: Who Are Wednesday Cast Dating In Real Life? Find Out

Many Young Girls Immediately Followed & Came Forward With The Truth; What Had Happened?

Following the godforsaken tweet, many other girls came forward with their stories of sexual abuse by Percy White. They started commenting on the thread with their own disturbing experiences with the up-and-coming actor.

Like @milkievich, there was another user, Desiree Cameron, who gave a detailed explanation of her unfortunate experience. According to her tweet,

“He let me get raped in his basement, and when he called me to talk about it, he was more worried about the police than whether I was okay.”

Moreover, these women not only came forward to highlight the issue. Most of them actually have real stories of assault and abuse – it is very heartbreaking.

Similarly, another user, @RoWednesdatA even shared screenshots from the actor’s previous Twitter account. These photos were proof of how White would make disgusting jokes and post inappropriate remarks online.

In addition to everything, another alleged victim, @itsyagurlkayy, replied how she had once texted him to apologize for his behavior. However, even this apology demand was not met. According to the user, the inbox indicated “typing” on White’s end for 5 minutes before it disappeared, and there wasn’t any reply.

The Truth About Percy’s “Parties”

Based on the comments and allegations made through Twitter, when Percy was a high schooler, he would throw parties in his basement. These parties were only a front for his “predatory” behavior. The 21-year-old actor would allegedly invite girls who he found hot and forced them to have sexual intercourse.

Moreover, @undead424, a TikTok user further claimed how, in these parties, Hynes would “get close to people” and make them feel “highly uncomfortable”.

Likewise, another user from Twitter claimed that he had heard about White’s disgusting parties from his ex-girlfriends. The user also share how he grew up around the actor from Wednesday and had multiple girlfriends during his teen years. The user continued in his tweet,

“Would also go to some of his parties and witness a few girls going upstairs… Once upstairs they would occasionally lock the doors. It was only till the week after that I would hear the stories…”.

He indeed is the “predator” from Toronto.

How Would He React When The Girls Refused To Get Intimate?

Besides being a sexual predator, Hynes has even been accused of verbally and mentally abusing such women who do not comply with him.

Many of them have claimed that White called them “fat and ugly”. Even more so, the actor also told some to take their own lives – this is sickening!

Not only this but this actor is also said to “hate” his fans. Following the assault allegations, another user, @newdiaryentry, shared how Percy has always been very rude to his fans. Furthermore, in the tweet, a TikTok video was also shared where a girl from White’s high school claimed that he “used girls to his advantage”.

Fans Have Warned White’s Co-Star, Jenna Ortega; Could She Be His Next Victim?

Following everything, fans immediately started to show concern toward Jenna Ortega. Ortega, who plays the role of ‘Wednesday’, co-starring Percy Hynes, has been wanted by his victims to stay away from the actor.

Furthermore, the fans were even more worried when a video of Jenna with the alleged abuser was shared in the thread. In the video, the actress seemed to look quite “uncomfortable” around Percy. While posing for the camera, her co-star violently is seen wrapping his arms around her and Ortega quickly moves away from him after.

Looking at the video, it seems very agonizing even to the viewers. Thus, we hope that the beautiful young actress does not actually become White’s next victim.

Has Percy Hynes Accepted The Accusations?

Unfortunately, the actor himself is yet to respond to these allegations. Percy has not yet surfaced with a notice in his defense. To add, the rumors even point to him further as he has disabled comments on his posts on Instagram.

Will Percy Continue to Play His Role In The Show, Wednesday?

After everyone has come to know of Hynes’ dreadful acts, fans are calling for his removal from the popular Netflix show, Wednesday. The series, which is actually the spinoff of The Addams Family, is set to come with a second season. However, people have demanded to remove the accused abuser from the upcoming newer episodes.

On the contrary, the responsible authorities are yet to come up with a decision. Thus, no one right now knows if White stays as Xavier Thorpe in the show. Hopefully, we will get an answer soon.